After making a few raw desserts, I’ve come to find out that I am in love with the crusts. They are so simple, usually made up of only dates and raw almonds, but I wanted to take it a step further and create breakfast/snack bars out of them! So, for this week’s Raw Wednesday feature I decided to elaborate on the ol’ date and almond combo and add in some seasonal warmth and produce. 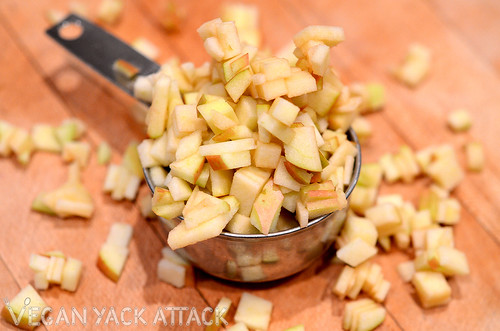 If you want to try making these bars in a shorter amount of time, and don’t care about them staying raw, use your oven! I have not tested this method, so I can’t give precise suggestions for this exact recipe. BUT, I can suggest that you try baking them on a lined sheet at 350F for 30 minutes. Then flipping slab over and cutting into squares before baking for another 20-30 minutes. If you try it out, let me know how it goes! 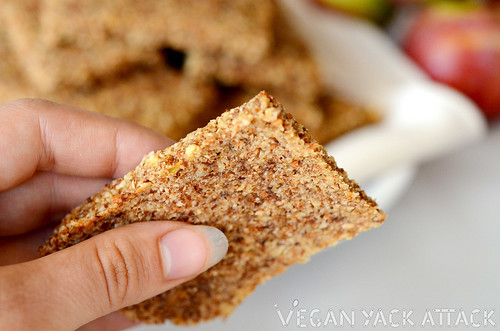