This Apple Pie Chia Pudding is exactly what it sounds like – the essence of apple pie combined with nourishing chia seeds, delicious! 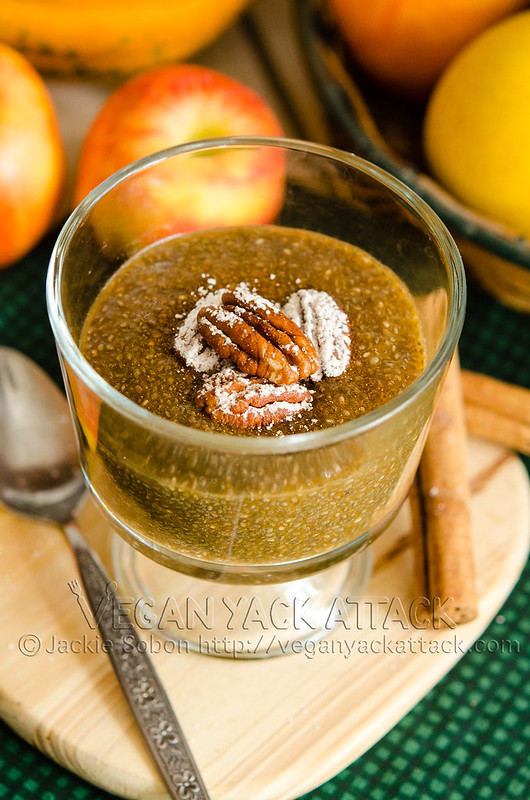 Man oh man, it’s been a crazy few days since I last posted! First off, Corey and I went to our friend’s wedding out in Indio this past Saturday and it was majorly adorable, plus a lot of fun. We definitely took advantage of the photo booth that was there, where Corey proceeded to flash the camera. 😉 Plus, I can’t go without mentioning the election. Man, what a crazy day yesterday was! Did you go out and vote? Either way, I think everyone was sweating bullets at one point, last night.

Due to all of the errands, events and some assignments, I haven’t had a lot of time to put together awesome meals and such. BUT, one thing that I did accomplish was making this fantastic recipe for apple pie chia pudding. It’s like taking the essence of an apple pie and stirring chia seeds into it, and a pinch of salt gives the illusion of a buttery crust flavor. I’m not going to lie, it is pretty awesome. 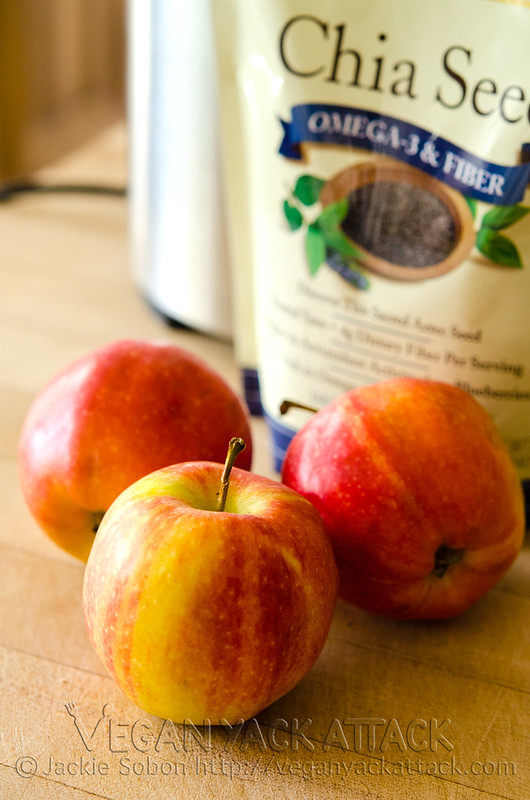 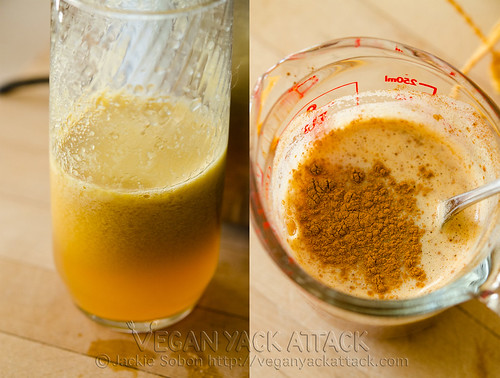 One Year Ago: Pumpkin Pie Oatmeal 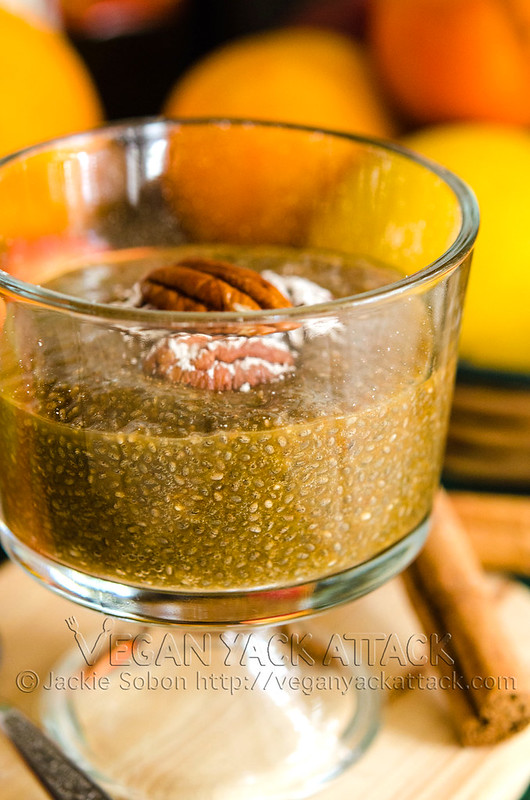 You can even put it in a fancy dish and serve it as dessert, that’s what your heart desires. Although, I feel like this is a great opportunity to have pie for breakfast without feeling guilty. 😉 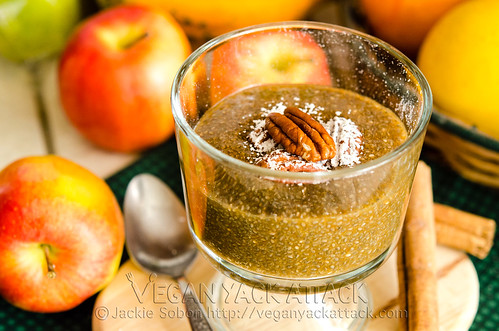 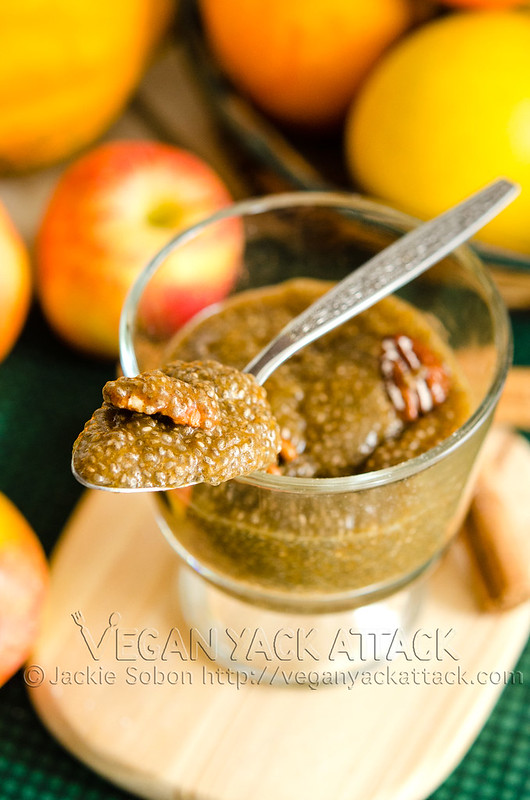