This Beer & Brat Mac ‘n’ Cheese is a grown-up version of so many of our’s favorite dish! With an ultra-creamy beer-cheese sauce, and homemade seitan sausage, you can’t go wrong. 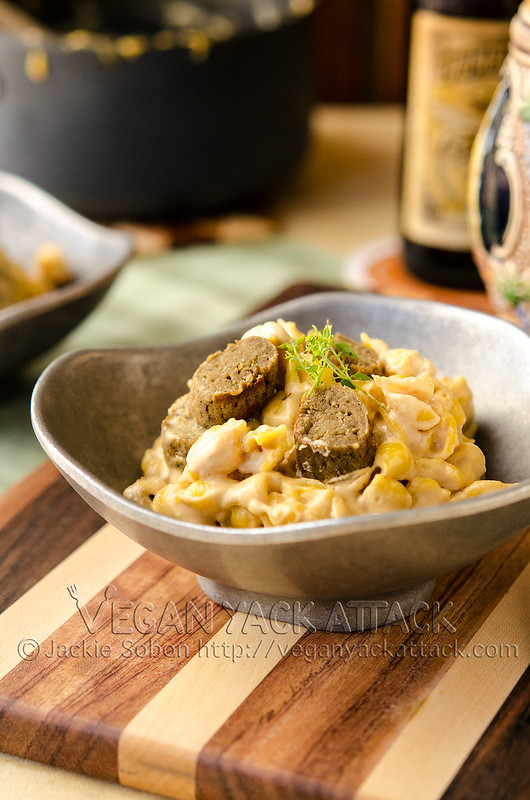 If you ever saw an adult mac and cheese, this would be it. Beer in the cheese sauce, bratwurst instead of the veggie dogs of old; it’s like Oktoberfest in a pasta dish. That’s not to say that the more juvenile version of this is lesser! They are both terrific, but this one has a little more “oomph”. 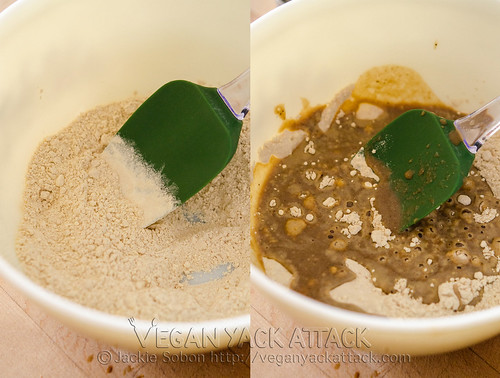 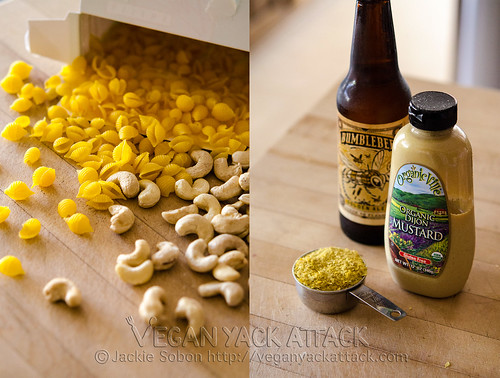 The cheese sauce isn’t a cheddar-styled one, more like the non-vegan cheese blends that are very rich with a softer flavor. I also learned a tip from Erin of Olives for Dinner and used Coconut Vinegar in the sauce, which added a nice tang. (Just don’t over-do it!) 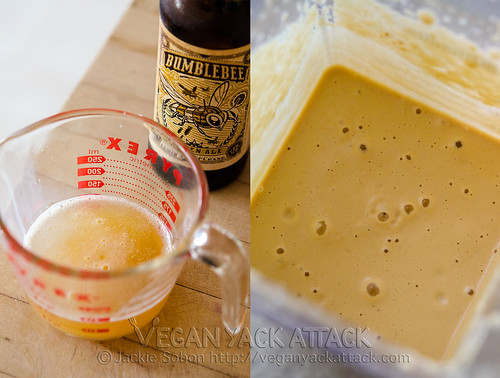 Of course, you can use pre-made, vegan sausages in place of the homemade seitan ones. But, I feel that it’s a small victory when you’re making things yourself. Total control of the ingredients means you know what’s in it, and you don’t have to decipher where they’re derived from. 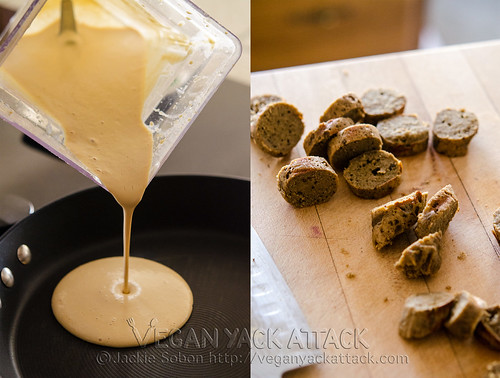 Before I get to the Beer & Brat Mac ‘n’ Cheese recipe, I’m reminding everyone that I have a recipe in a contest that is vote-based and would love to win! As an early birthday present, can you vote for my Chili Fiesta Mac ‘n’ Cheese, HERE? 🙂 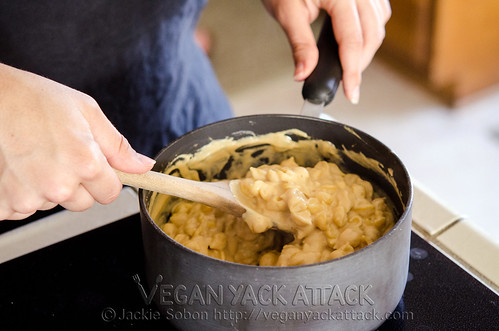 USE THIS RECIPE for Seitan Bratwurst! 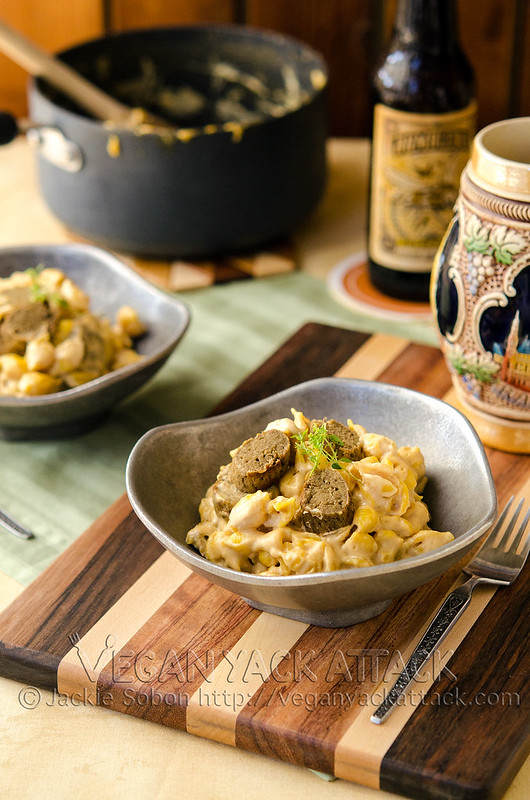 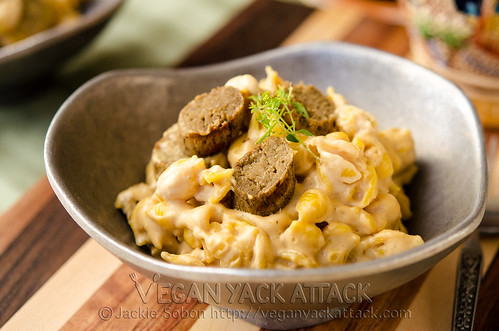 If you enjoy this Beer & Brat Mac ‘n’ Cheese with a beer, I won’t judge. Plus, how are you going to finish the rest of the beer you used?! 😉 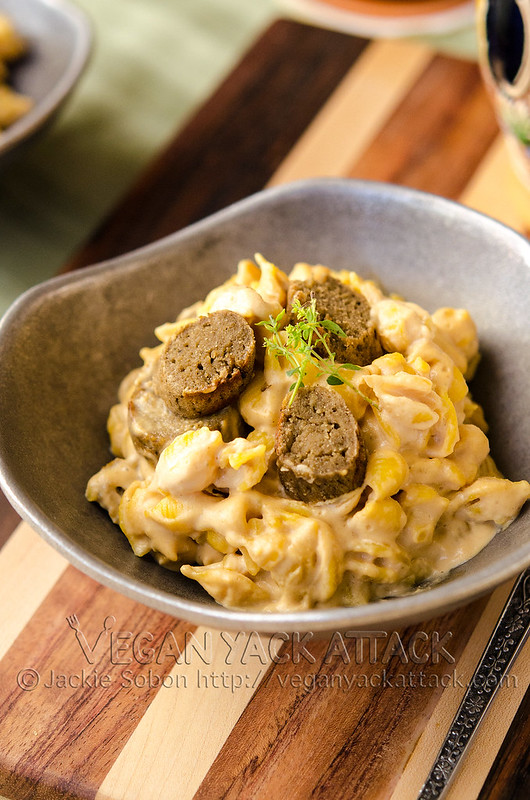 Lastly, if you’re loving this Oktoberfest-type recipe, give my Grilled Plant-Based Beer Sausages a look! Easy, and packed with flavor. 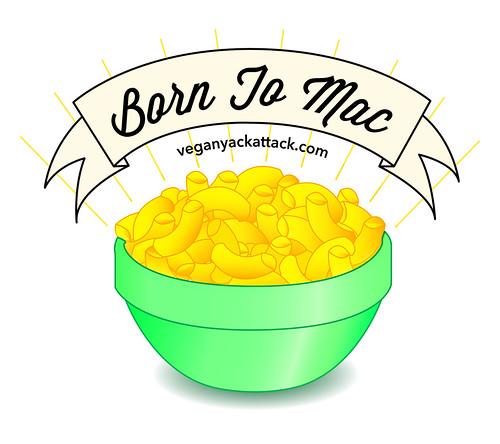