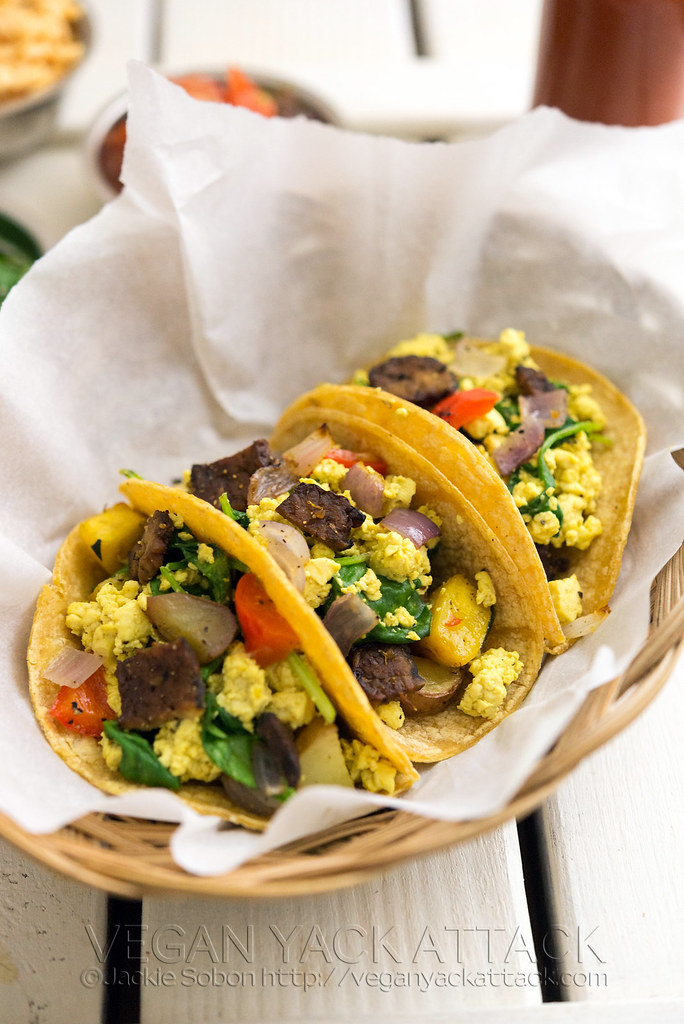 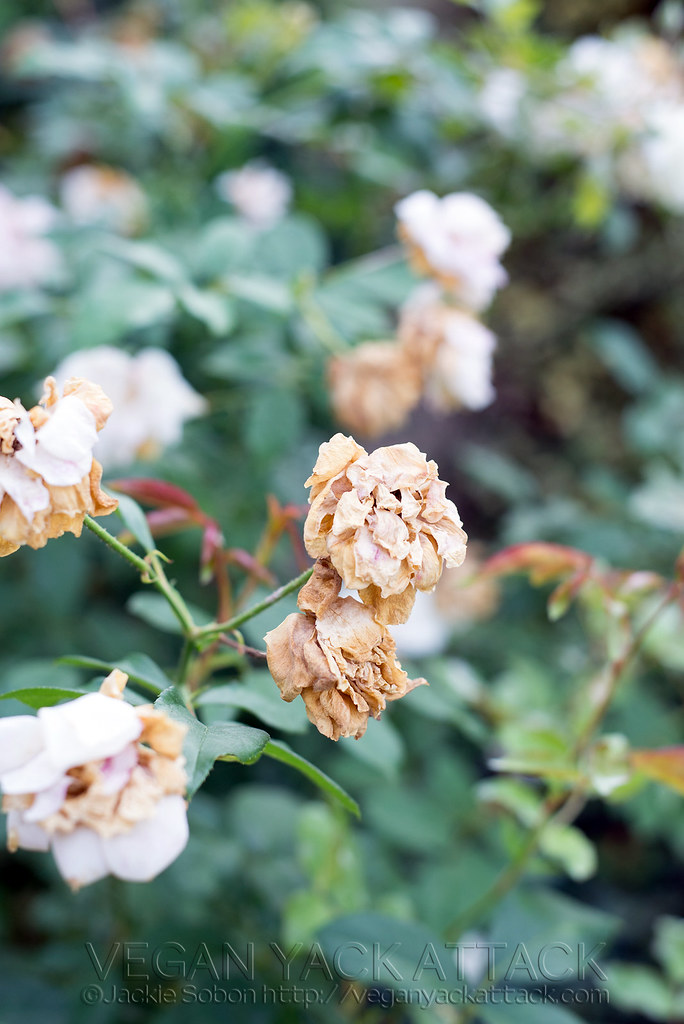 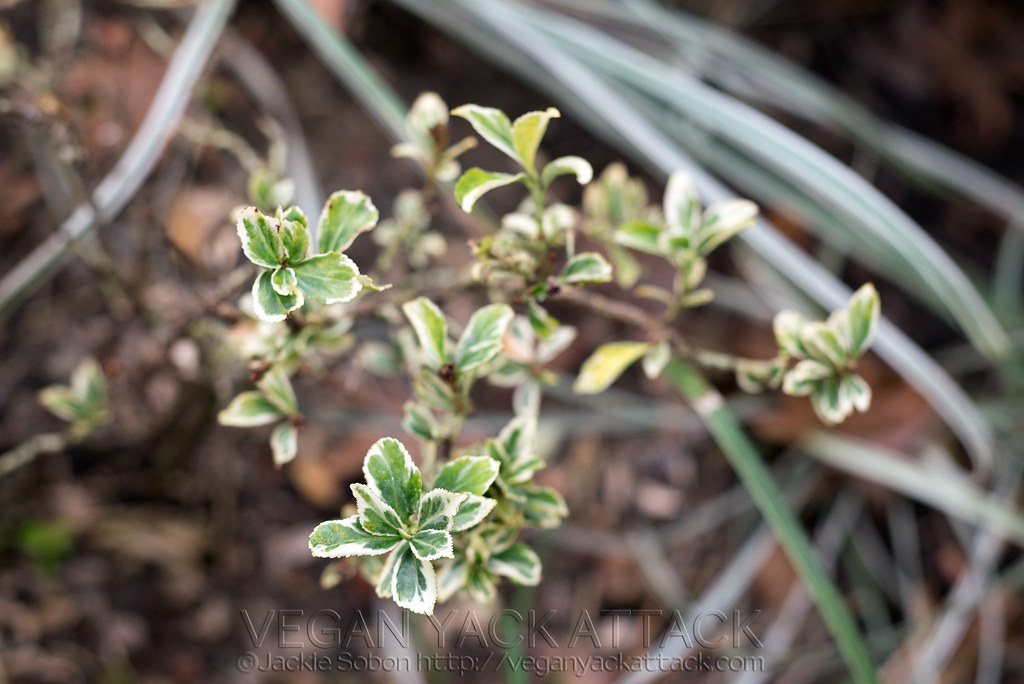 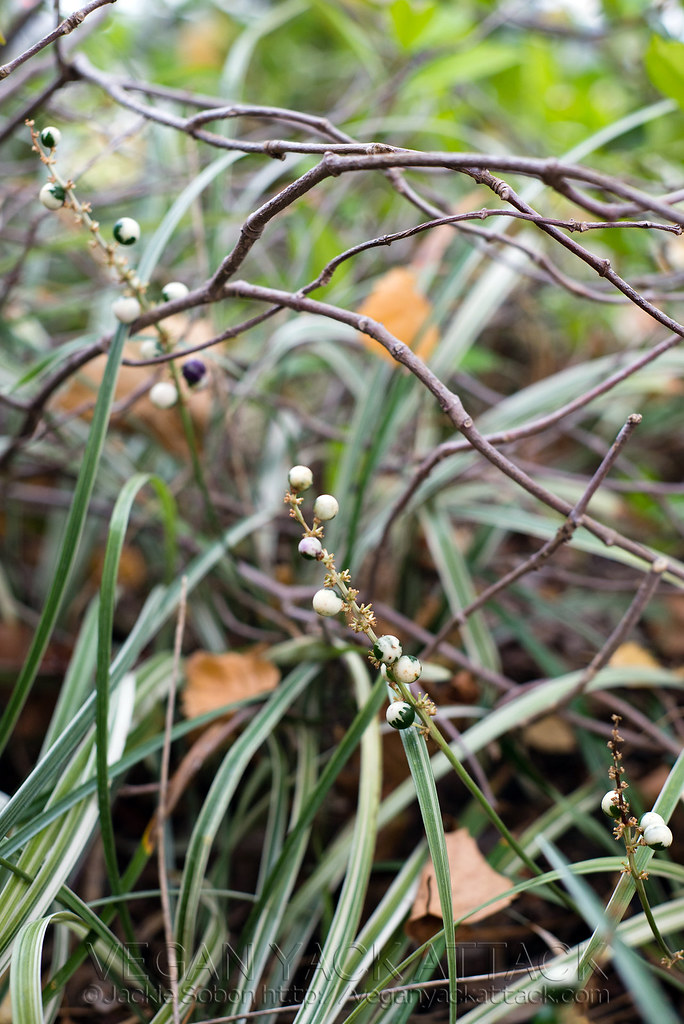 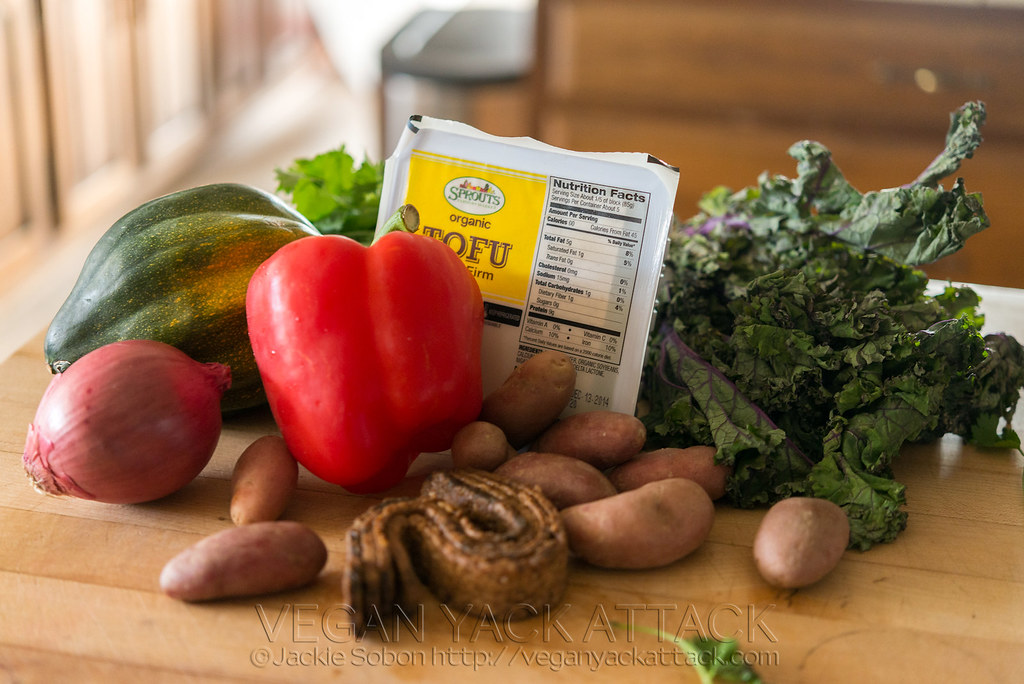 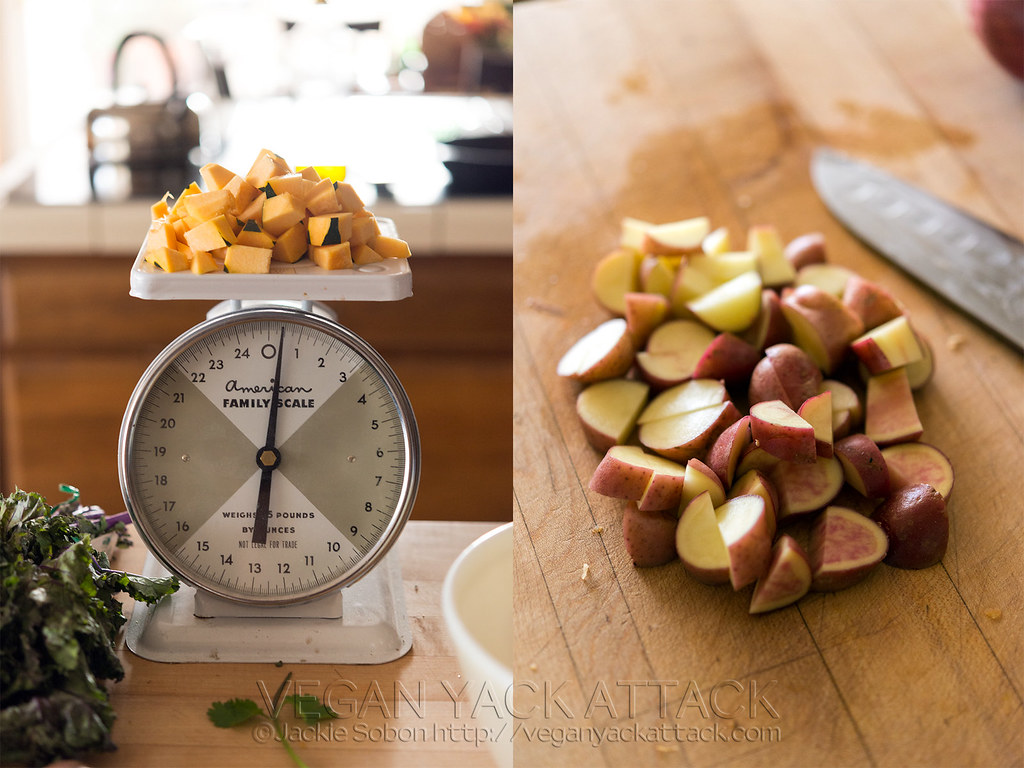 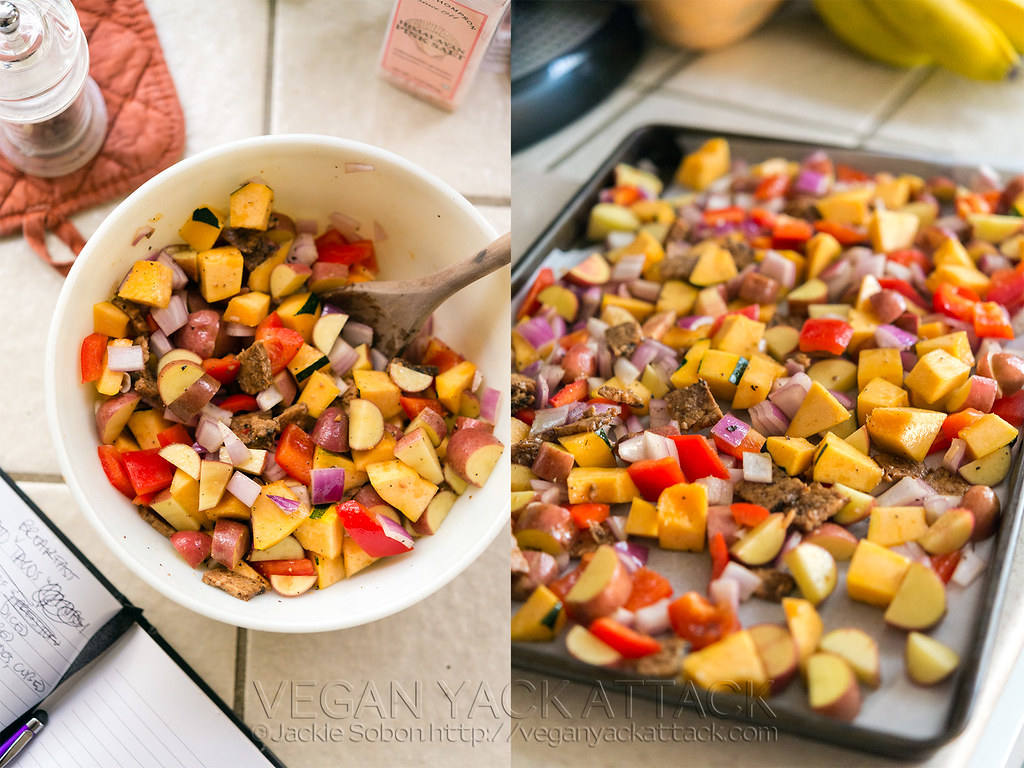 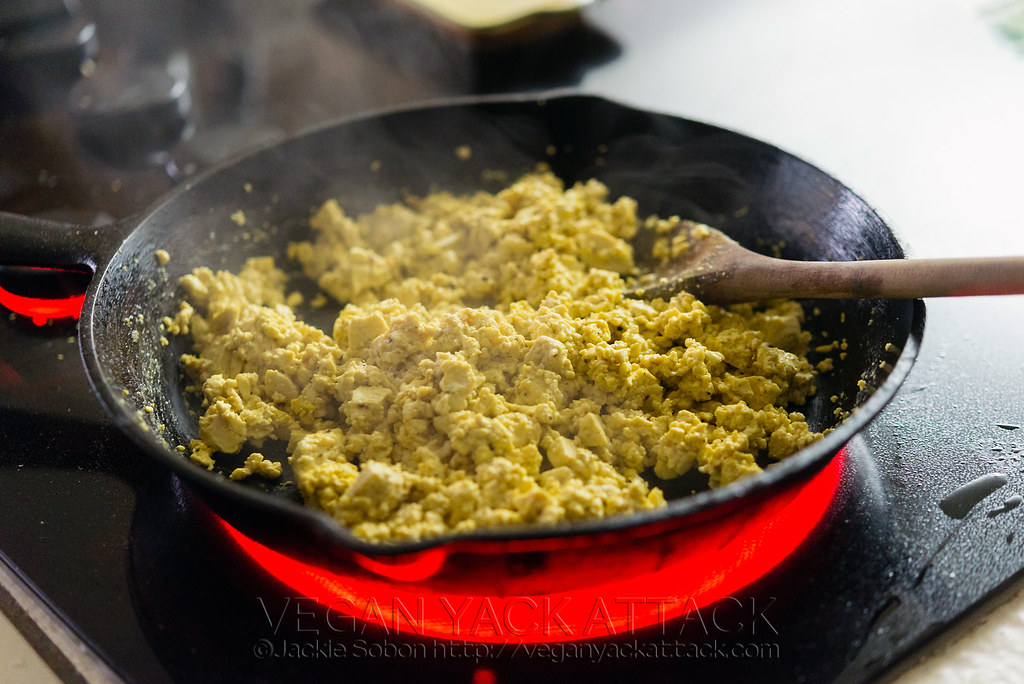 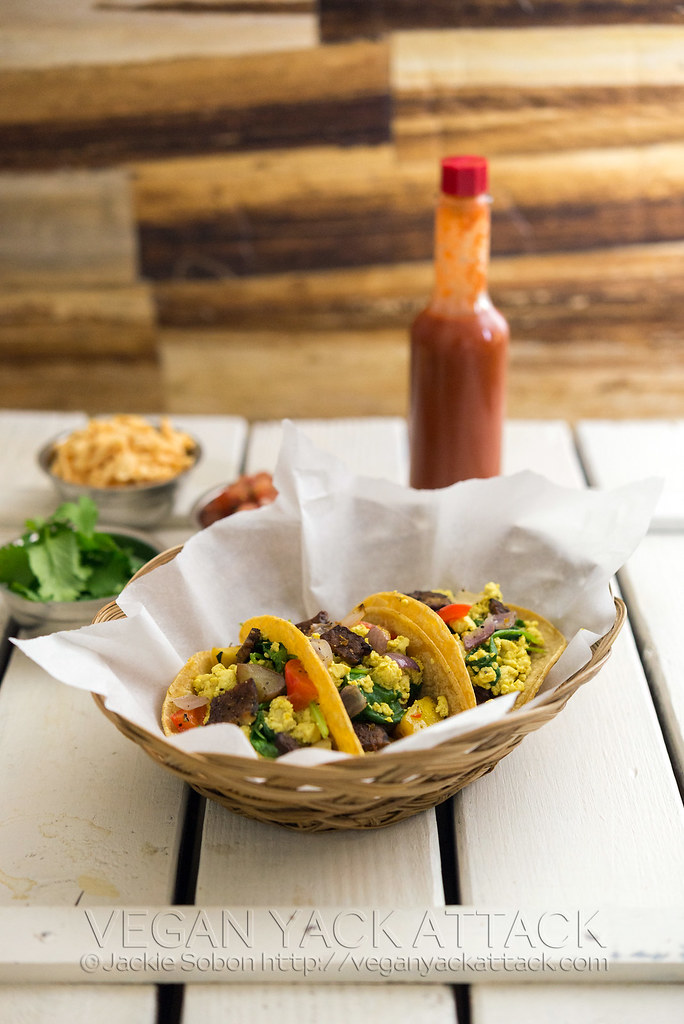 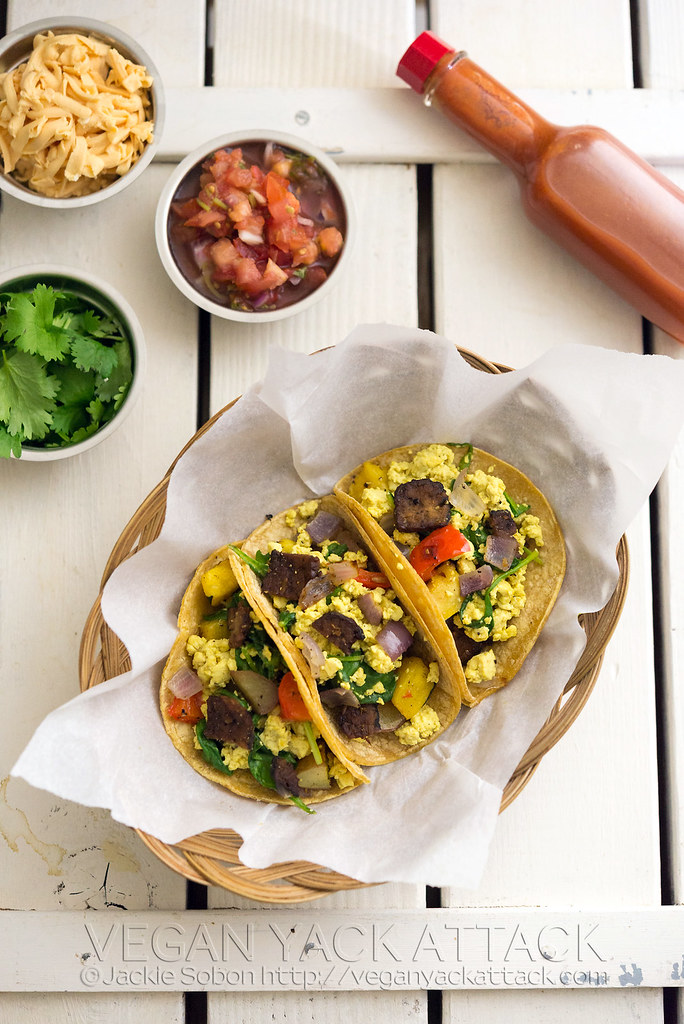 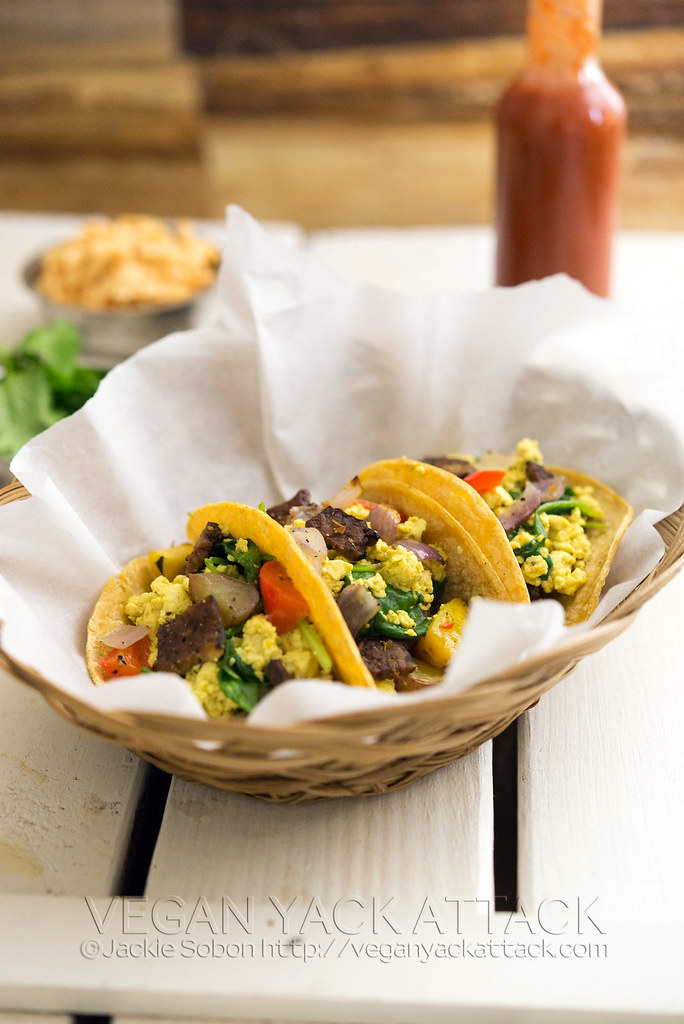 […] Leftover squash – no matter what size the squash you use for this recipe, chances are you’re going to have quite a bit left. Use the rest in my Autumn Squash Wild Rice Bake or Squash & Scramble Breakfast Tacos! […]

[…] Squash and Scramble Breakfast Tacos from Vegan Yack Attack are perfect for a protein packed breakfast or brinner. Featuring acorn squash, tempeh bacon with a tofu scramble, these tacos are a culinary delight. […]