As some of you may know, half of my family is Polish, so certain Polish/Eastern European food is special to me. One dish in particular is Golabki, which I’ve veganized before for Rika’s beautiful blog Vegan Miam. So, when Rika asked if I could do a guest blog for her this month, we both agreed that another vegan Polish recipe was in order!

Me and My Grandma

Let me give you a little background on this recipe: Kluski is really just a simple noodle/dumpling that is boiled and then traditionally served with a meat sauce; for a low-cost, filling meal. When my family and I would visit my grandparents in Michigan, this dish was made for us by my grandmother almost every trip. She would always serve it with a side of sliced tomatoes and maybe some corn or peas. Really colorful meal, right?

Well, one of the last times that I saw my grandmother, it was actually for my grandfather’s funeral. She was suffering from dementia, almost to full-blown Alzheimer’s at that point, she had macular degeneration (terrible vision) and couldn’t hear too well. It was nice to spend time with her, even though there were some rough moments. During that visit, I followed her around in the kitchen, helping her make Kluski for everyone and jotting down a recipe so that I could recreate it later on (this was a few months before I went vegan). 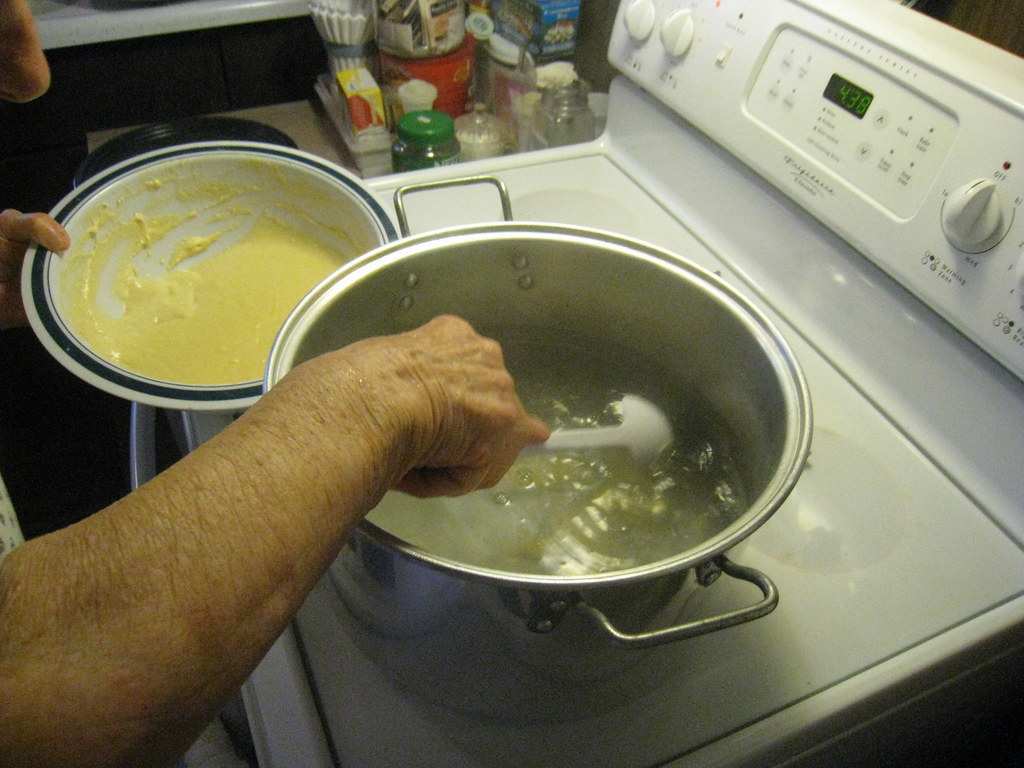 As you can see, I took some photos of her doing her thing, and I’ve always kept those memories near to my heart when I think about her. Clearly, it was time to find that scribbled mess of a recipe and veganize it for everyone! It was much easier to do than I had originally thought and the final product was seriously dead-on. I even had my parents try it to verify authenticity and they both are really excited about how the Vegan Kluski turned out. 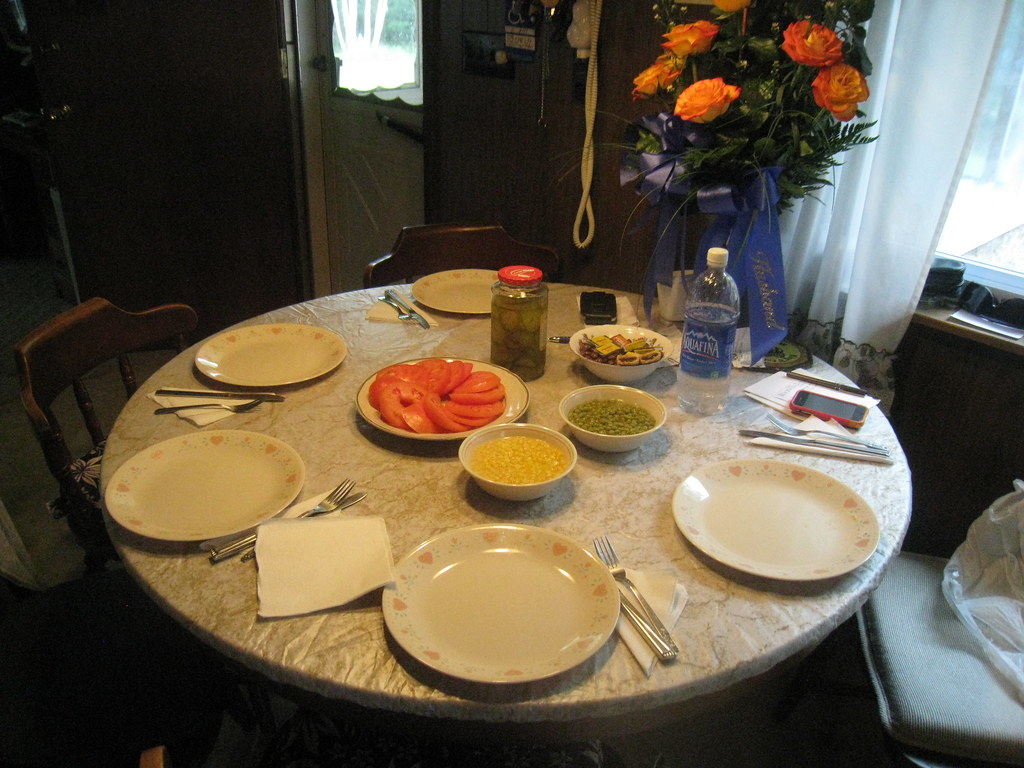 To be honest, after getting the thumbs up from everyone and while I was taking the photos, it all felt a little bittersweet. I was stoked that I had recreated this recipe successfully, but it also made me miss my grandparents immensely. My dad now owns their property, so I’ll be happy if I get to go out to Michigan this year and go to their old house to get a little nostalgic while being amongst beautiful scenery. 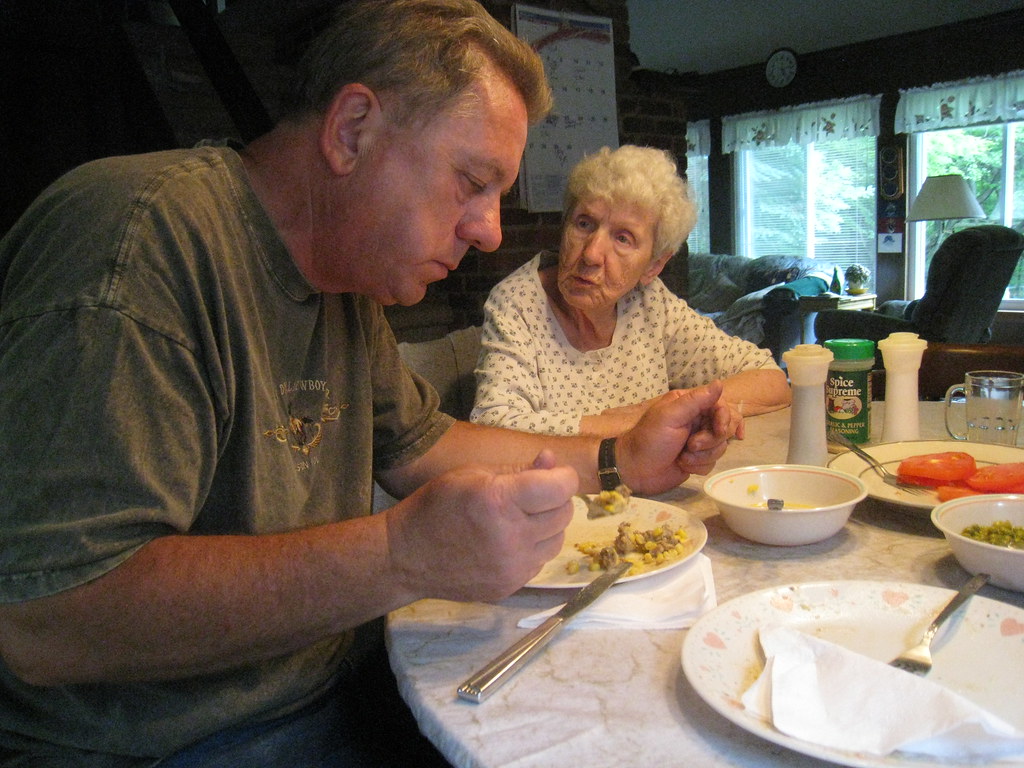 Sorry for the long post, but I thought I’d share a little bit of why this simple dish means so much to me. You can find the Vegan Kluski recipe over at Vegan Miam, and while your there check out her entrancing photos from traveling all over the world!

[…] written about my Polish heritage before on the blog, namely for Golabki, Kluski, and Pierogi. So, you know this cabbage roll soup comes as no surprise. I first made it for an IG […]

[…] But, I did get to make them with my grandparents when we would visit! Those, along with golabki and kluski, were dishes my grandmother would make for us, each […]