Today is the day each year that I grow older, and hopefully wiser? I feel like this year has compensated for others in the teaching realm. Either way, let’s celebrate this day of birth with a new dessert recipe! After making horchata cupcakes for a friend’s birthday, last weekend, I was inspired to take them a step further and add a little somethin’. This is how these Apple Pie Cinnamon Cupcakes came to fruition! 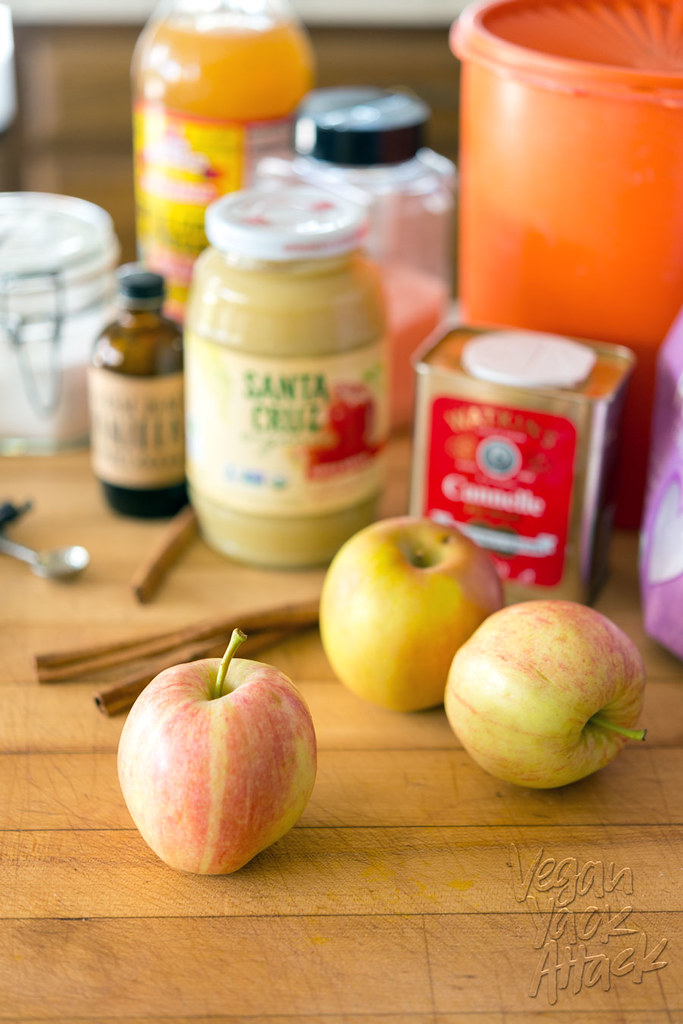 Thinking back on this year, things have been pretty intense. So many life changes, goals being reached, and now more than ever, I’ve realized that finding a balance between life and work is essential to thriving. But, it is especially hard to do so when you love your work! 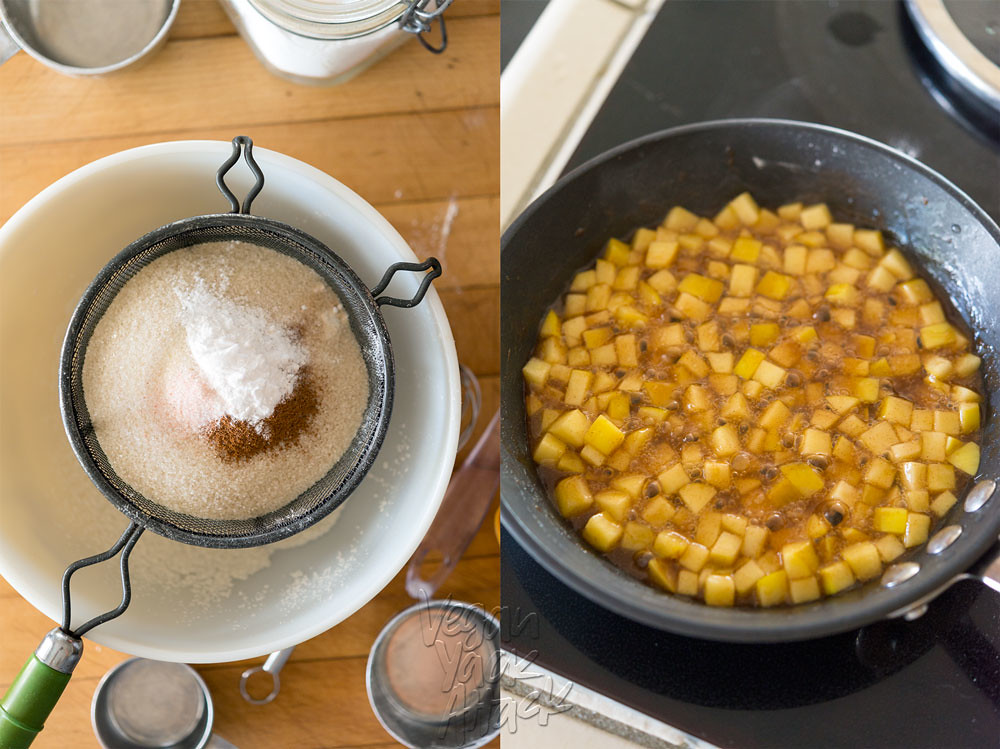 Since I am a fan of lists, I think it’s time to change my singular list of goals into one for business and one for life/me. Most importantly, I need to remember that working on becoming a better version of myself can only help me in all facets of my life; but, I need to be kinder to myself while doing this work. I don’t delve into personal things on here very often, but what better day to do so than my birthday? 😉 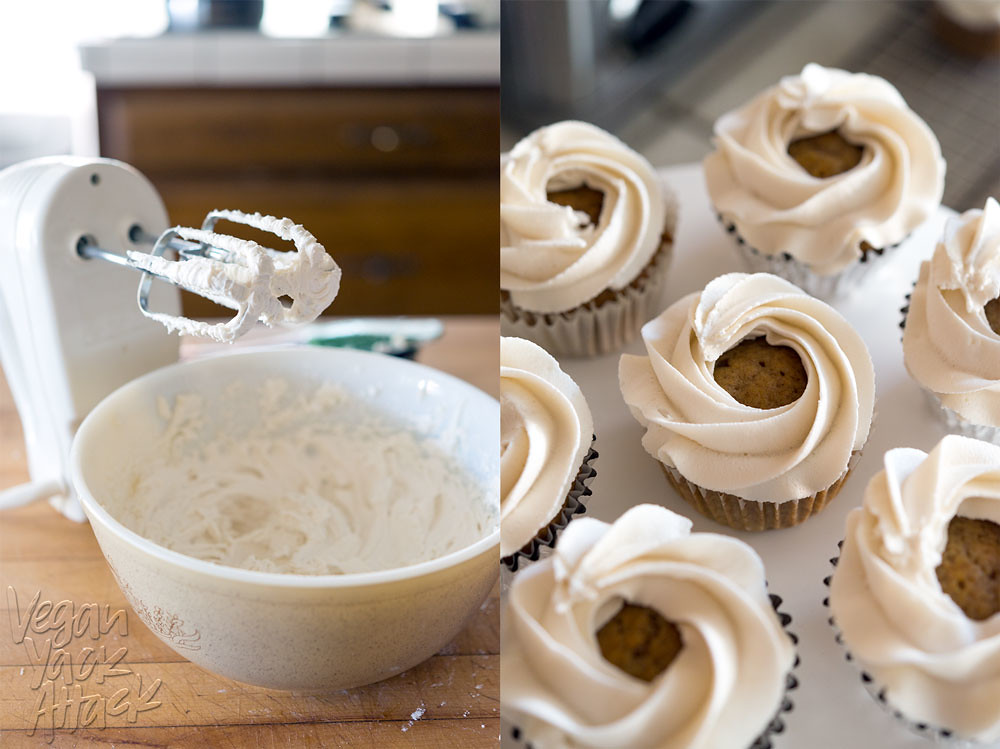 Now, back to these baked beauties. Apple Pie Filling + Cupcakes = the best of both worlds / Apple Pie Cinnamon Cupcakes! I think my favorite part is the quick and easy apple pie filling; I’m pretty sure I’m just going to make that in large amounts and top absolutely everything with it. But, the cinnamon cupcake is nothing to scoff at! They’re super fluffy, filled with spice and the perfect base for the light, vegan buttercream nest, in which the apple filling sits. 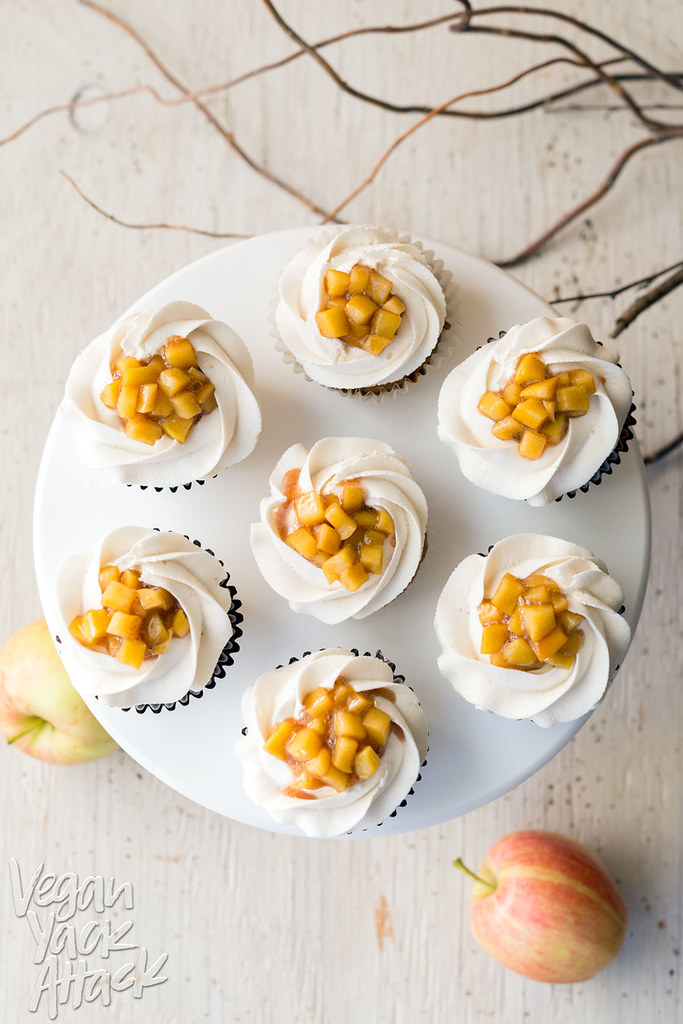 Lastly, make these for yourself, your loved ones, strangers, I don’t even care, just make them! 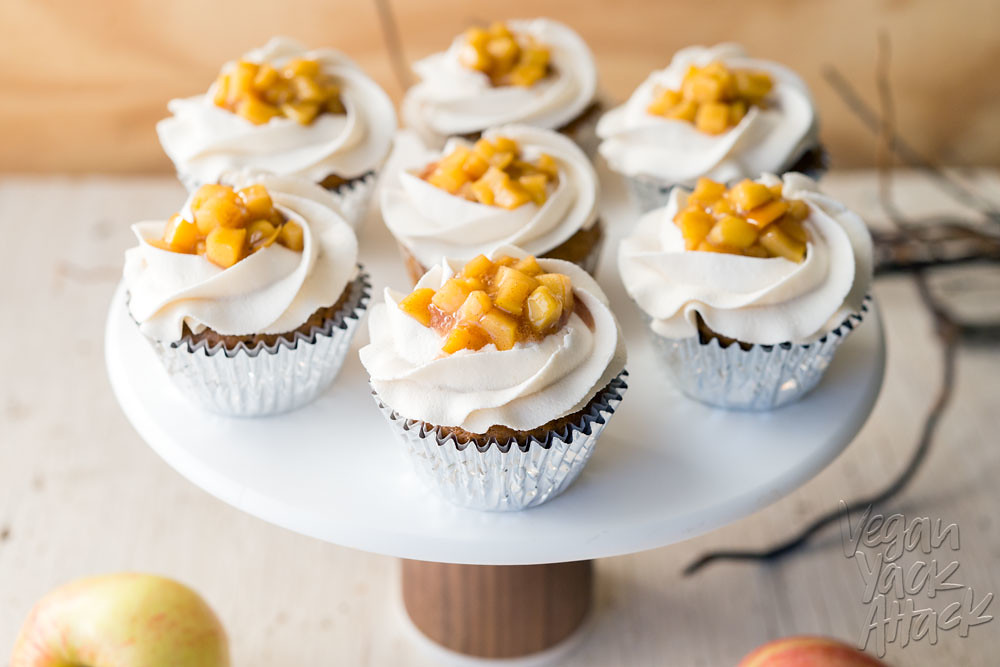 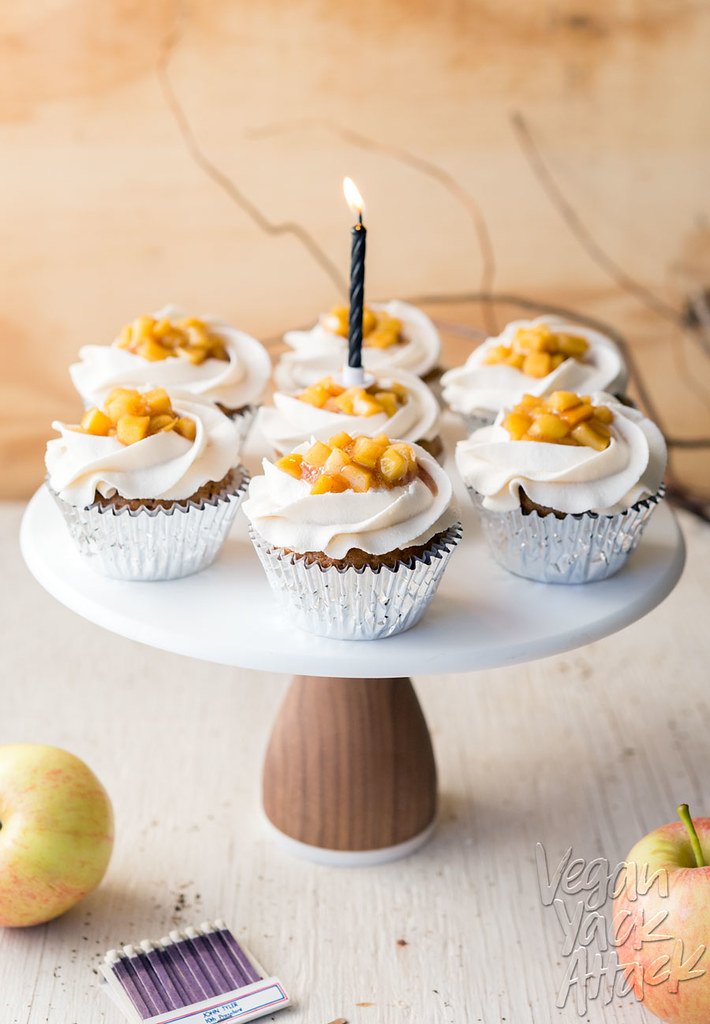 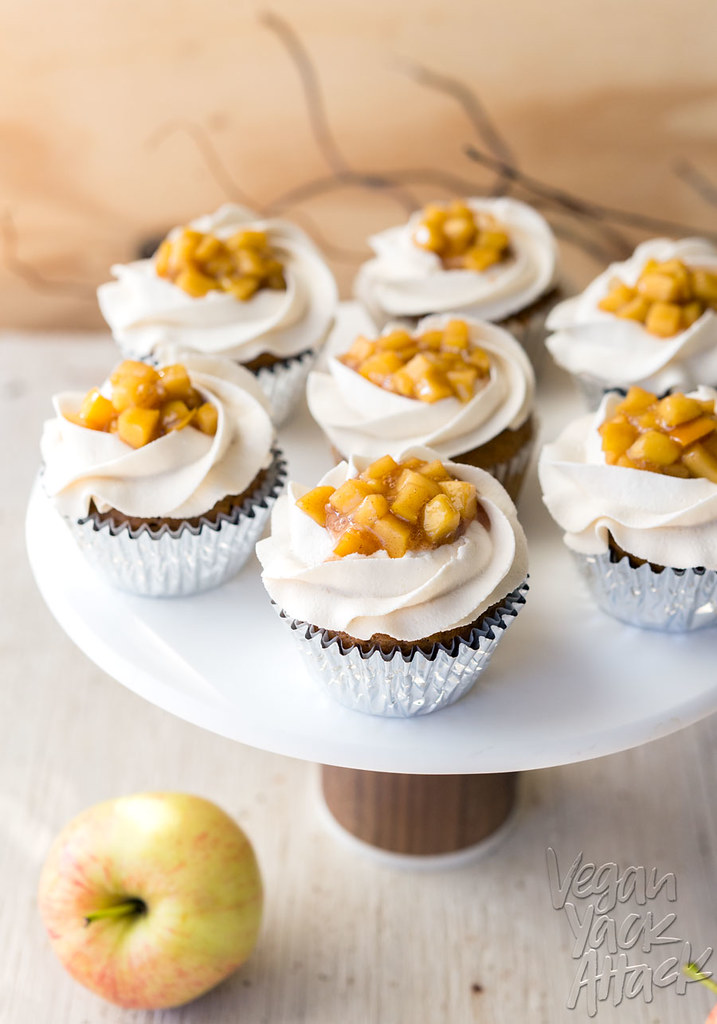