New Year’s Eve is around the corner, and what better to serve at your gatherings than some fun, vegan appetizers? In this round-up you’ll find a variety of dips and finger foods ranging from light eats to the… not-so-healthy. Below, I’ve categorized them by dips, bites, and the rest (there will be some crossover)!

Spicy, cheesy, rich, and oil-free options abound; having dips on hand is a great way to keep folks satiated but not stuffed. Plus, you can have fun with the dippers! 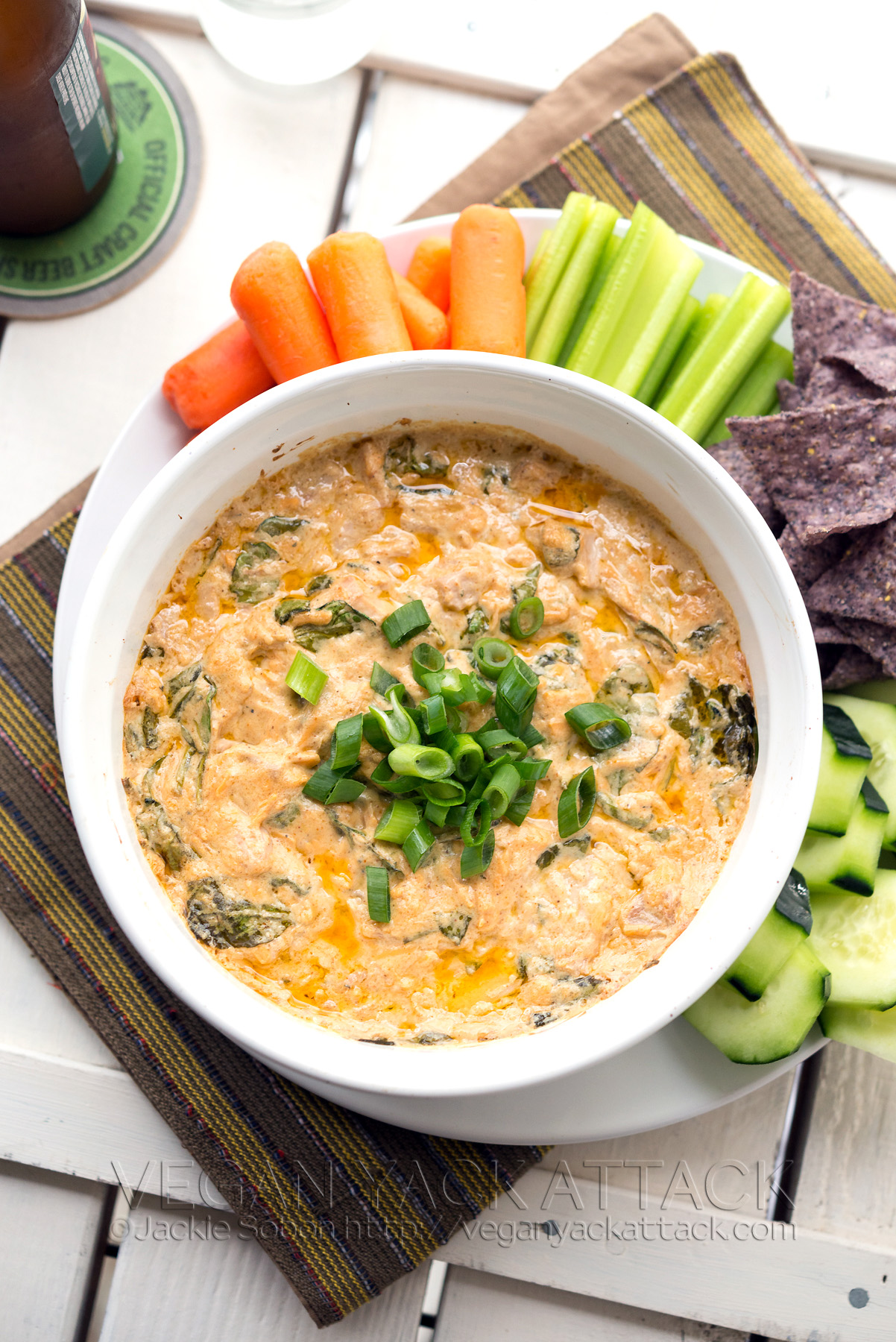 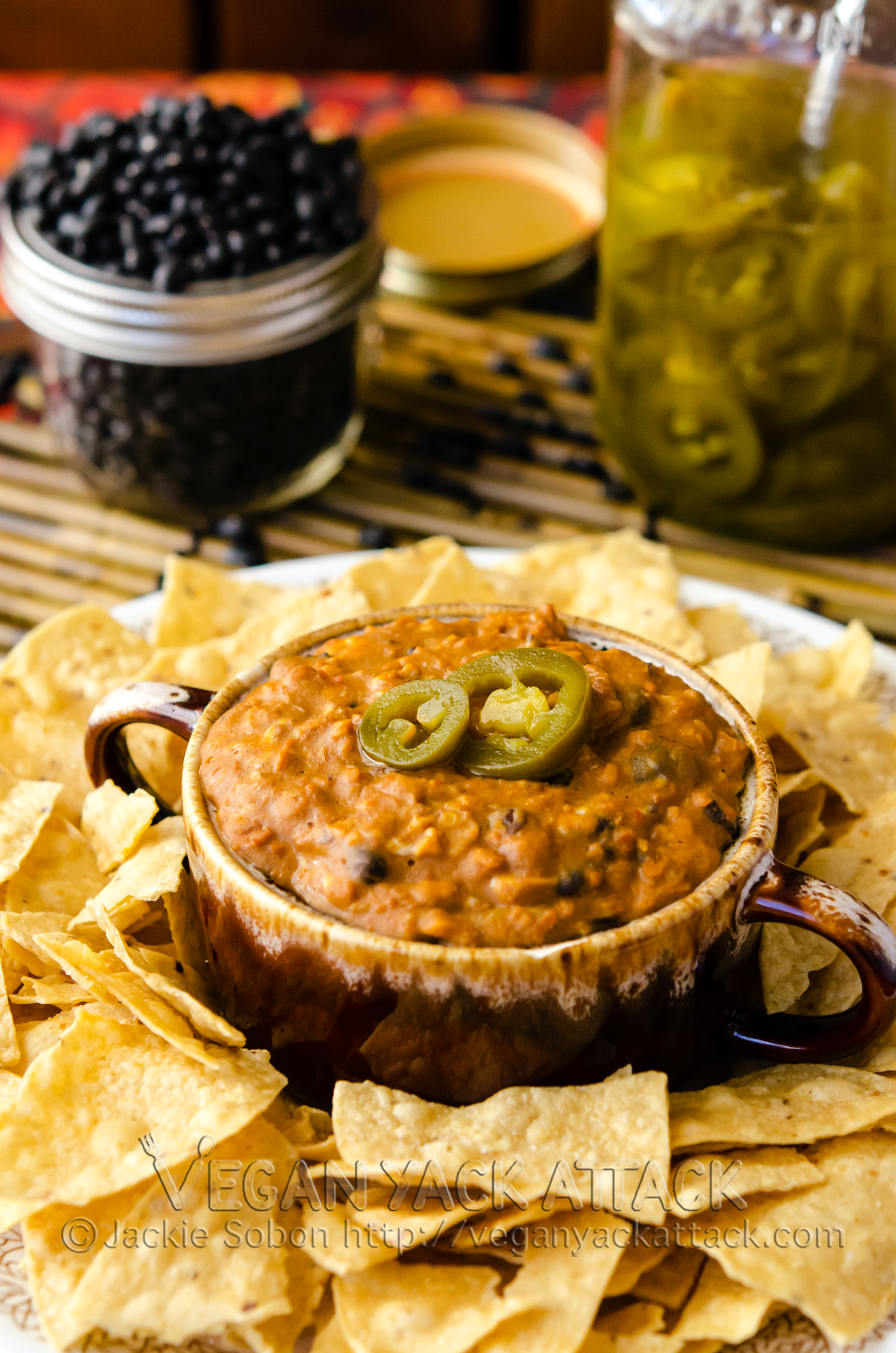 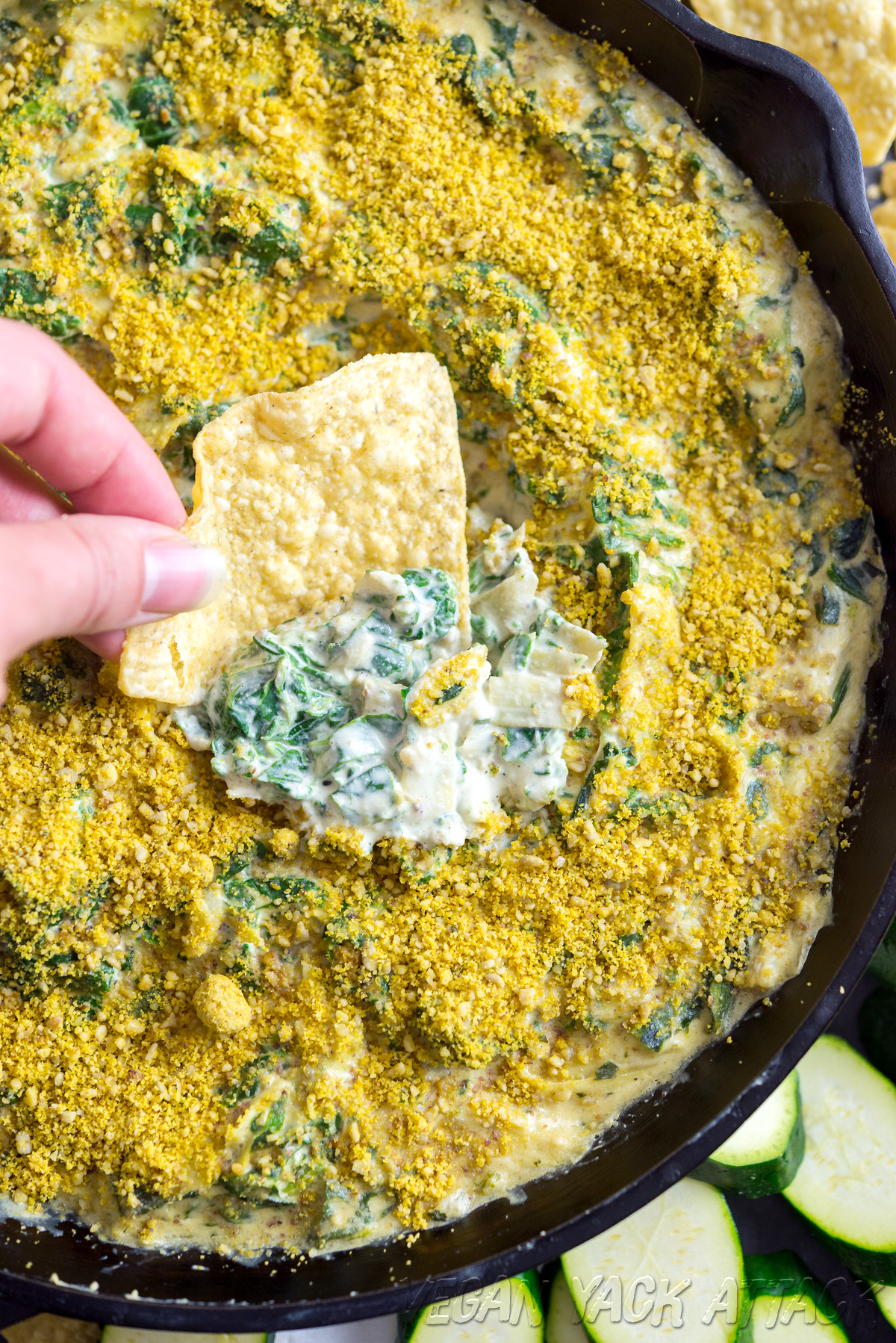 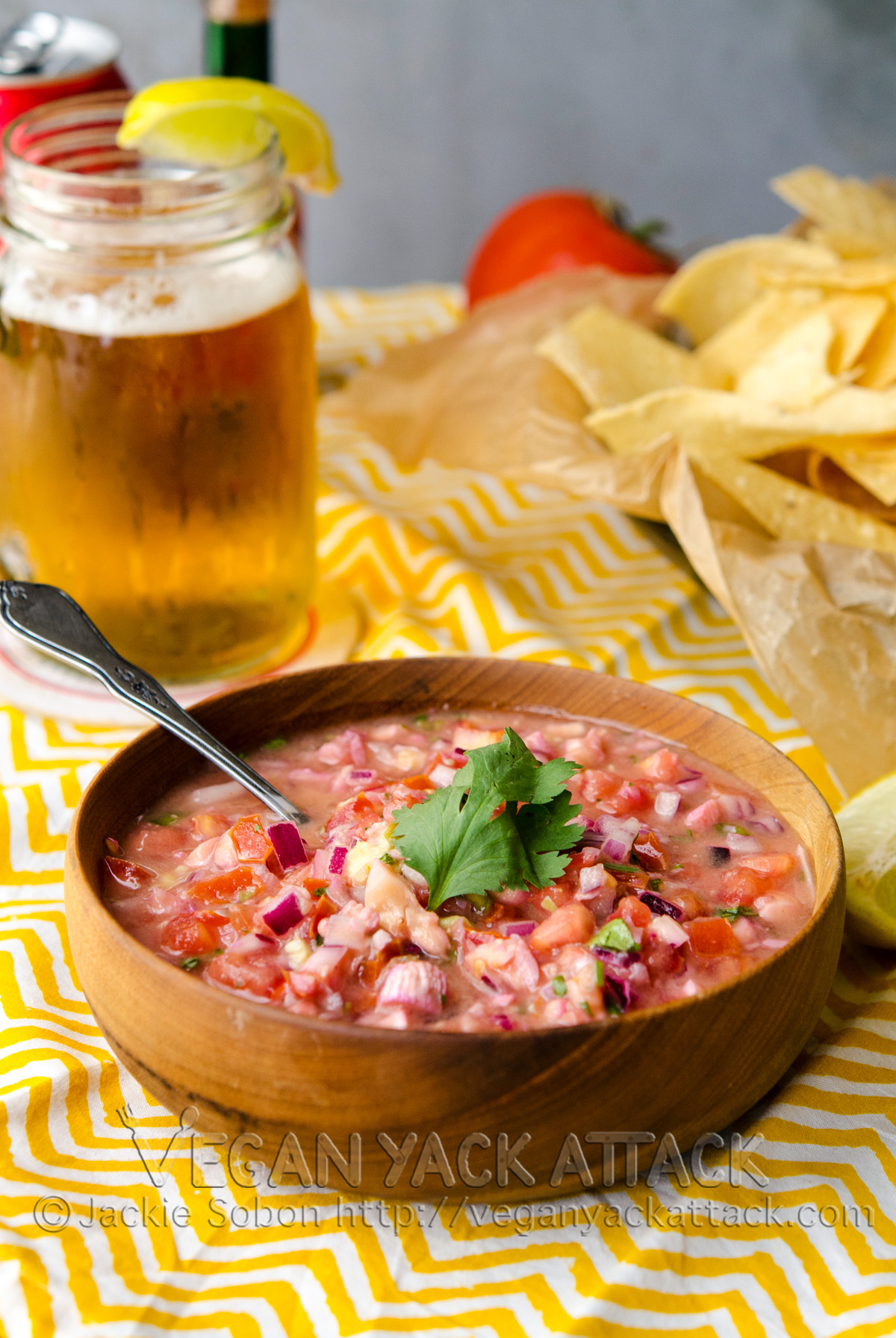 Food is cuter when it’s smaller, right? So that must mean it tastes better, too? I don’t think there’s scientific proof of this, but let’s just go with it. You can’t lose with the finger foods below! 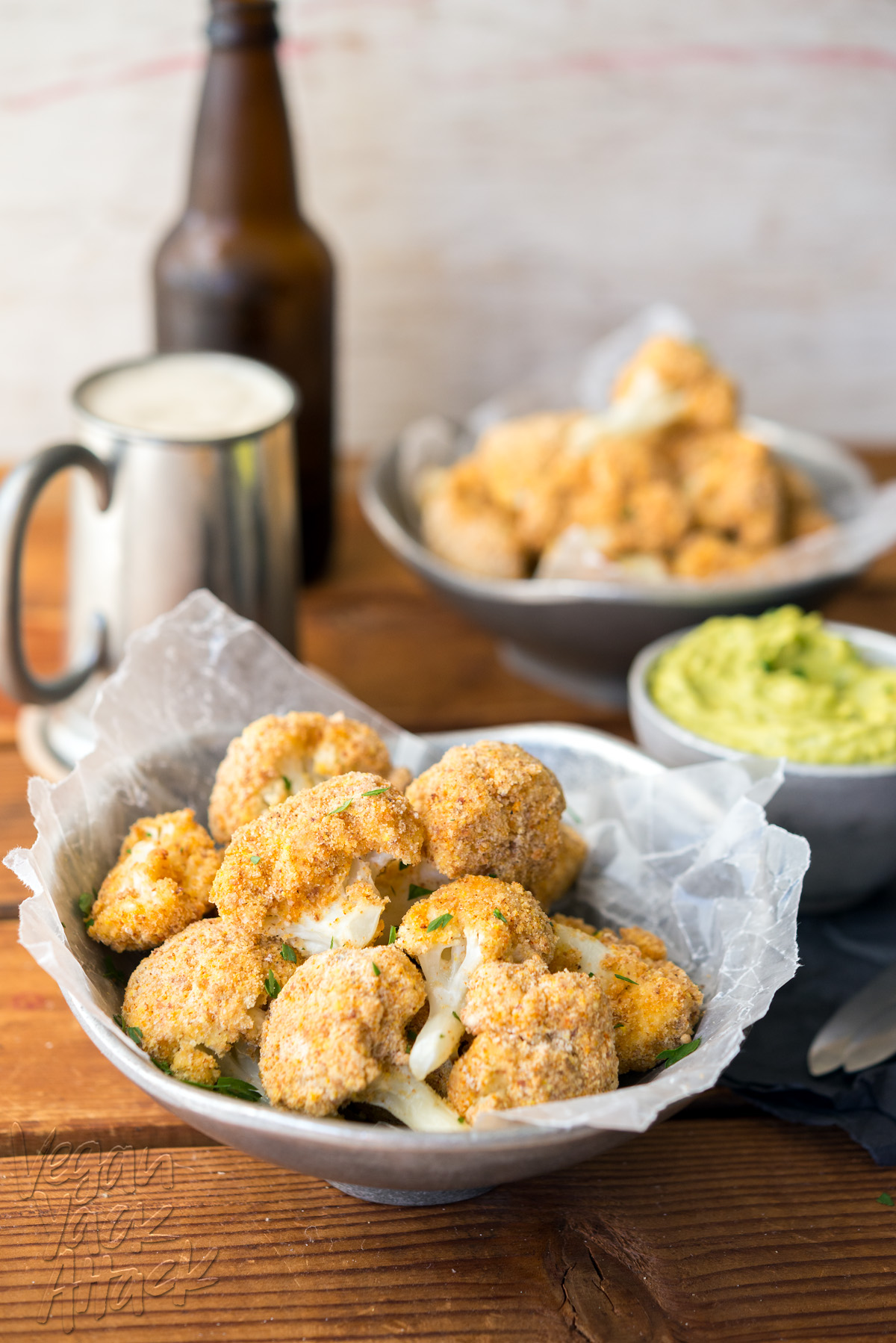 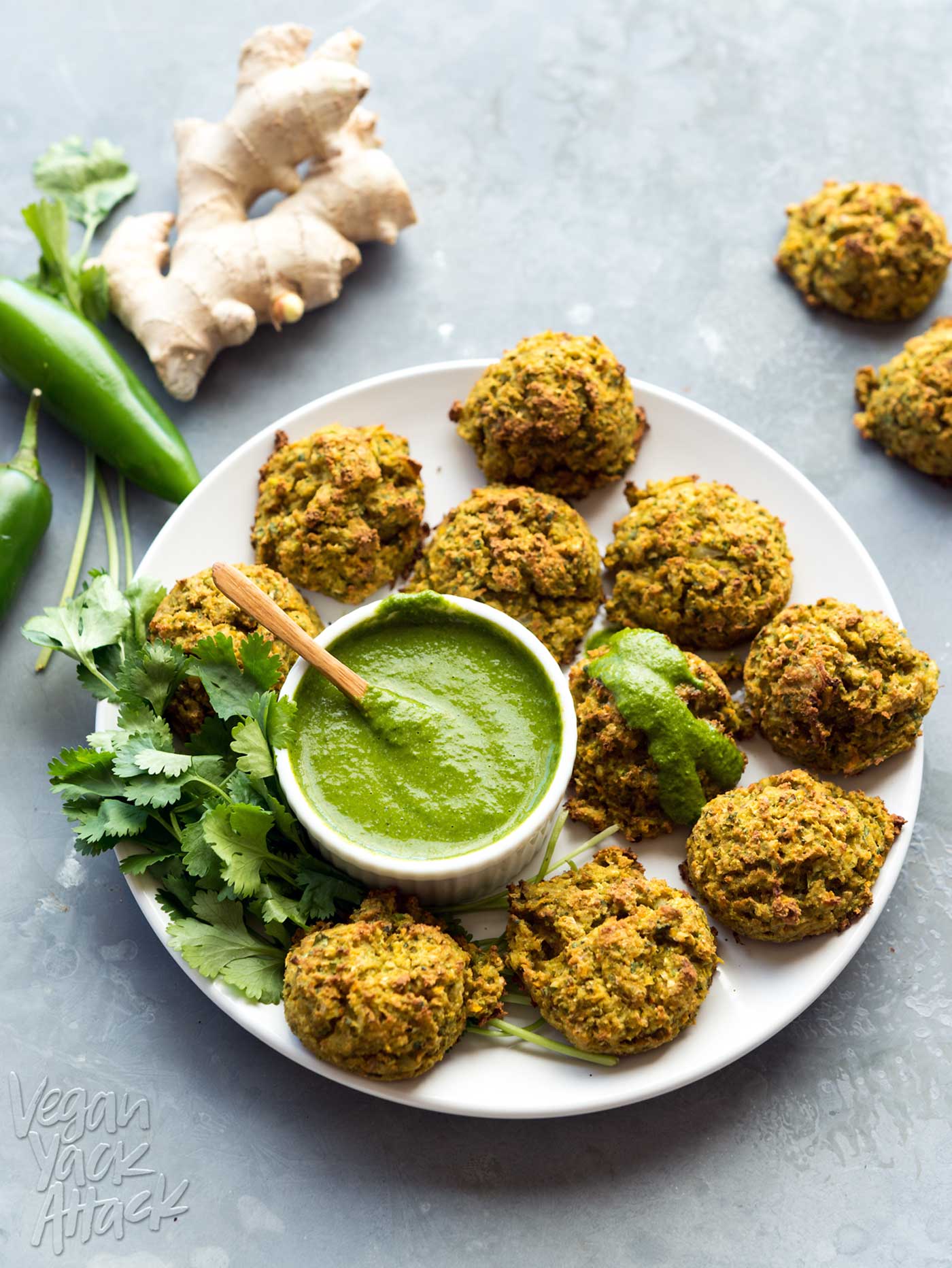 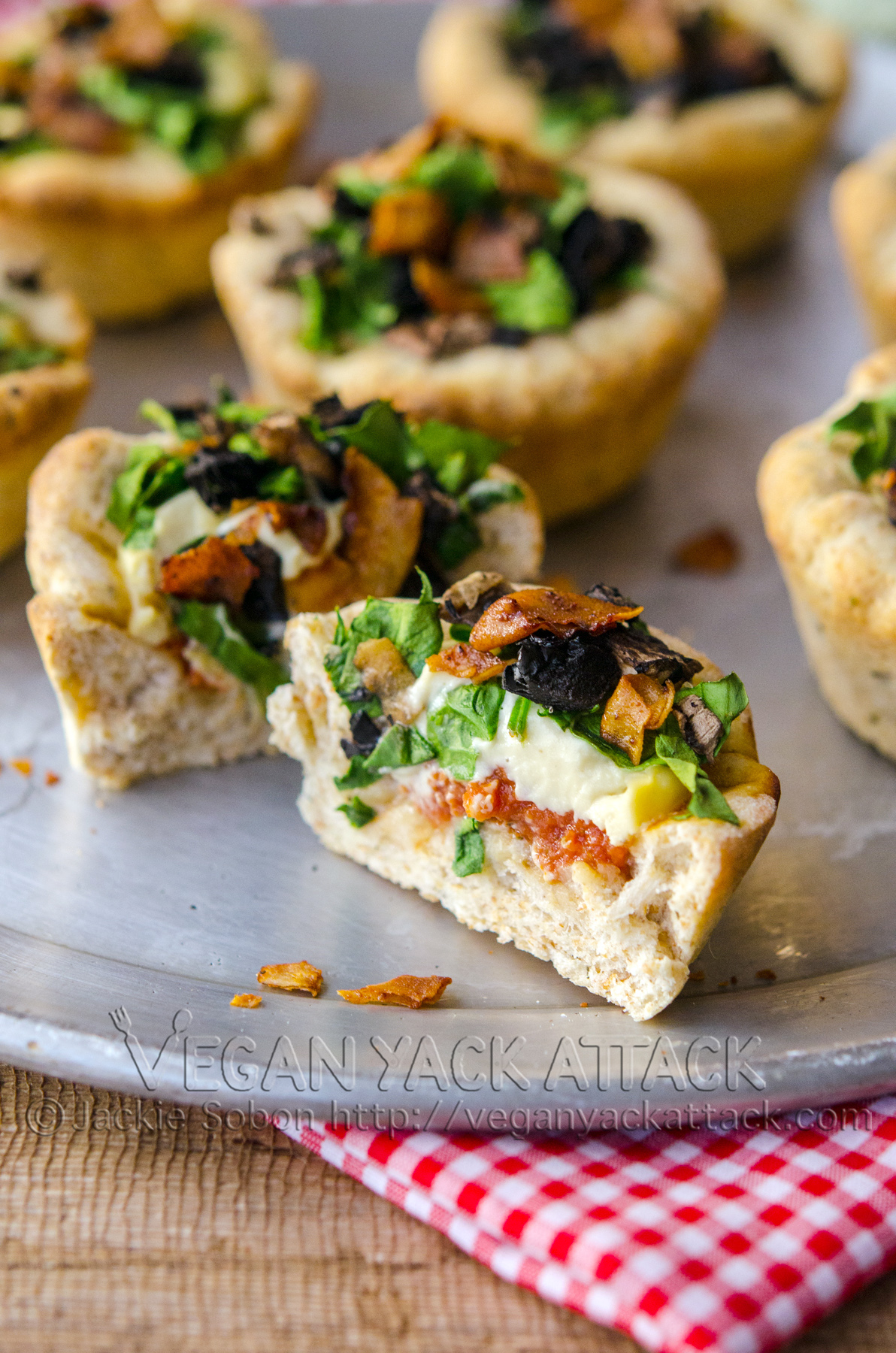 Here are some classic party foods, with a twist. Dairy-free cheeseball? Check. Nachos with a buffalo sauce kick? Uh, HELL YEAH. And even some meat-free lettuce cups and a rustic flatbread with a savory cashew spread! Yummmmmm, indeed. 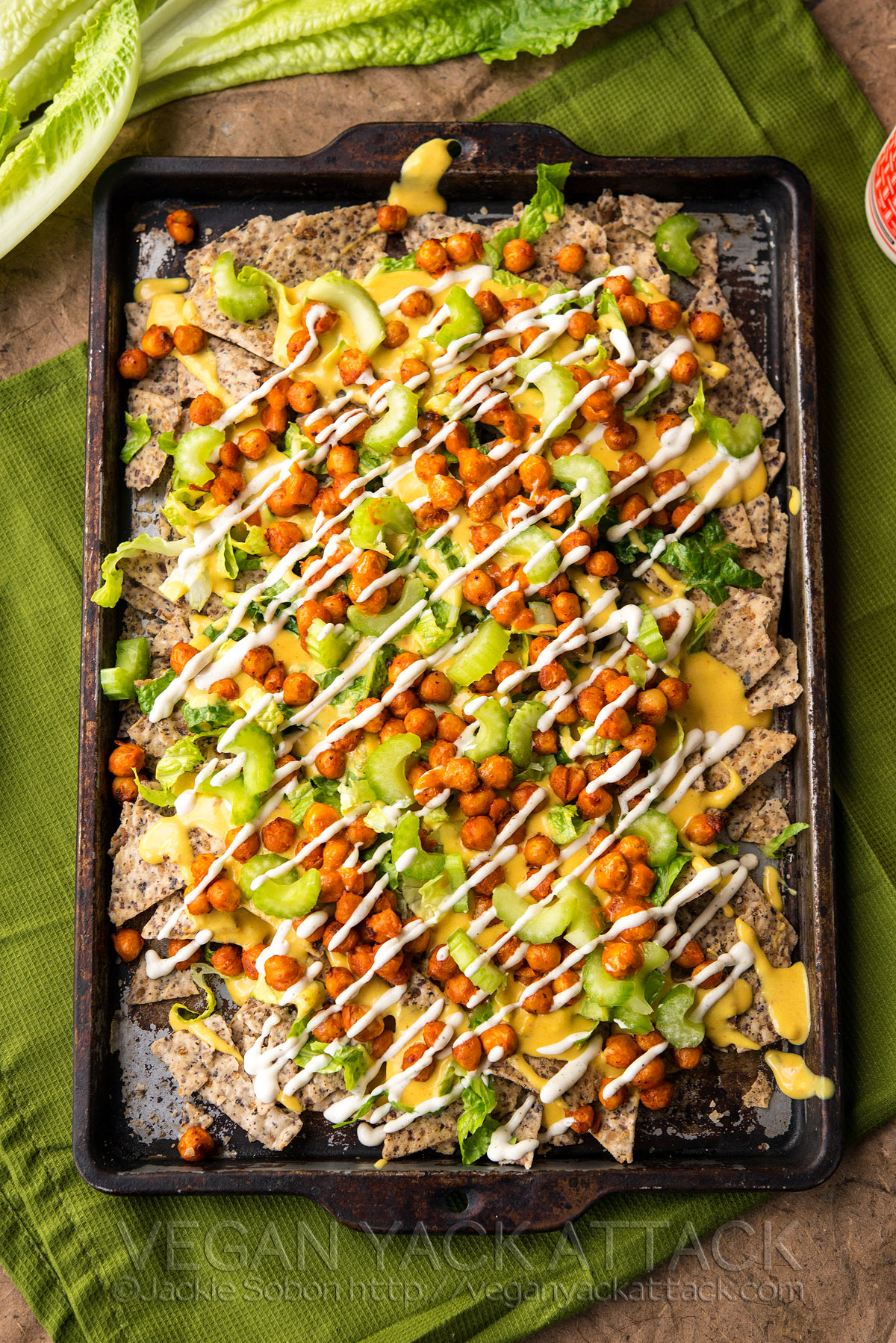 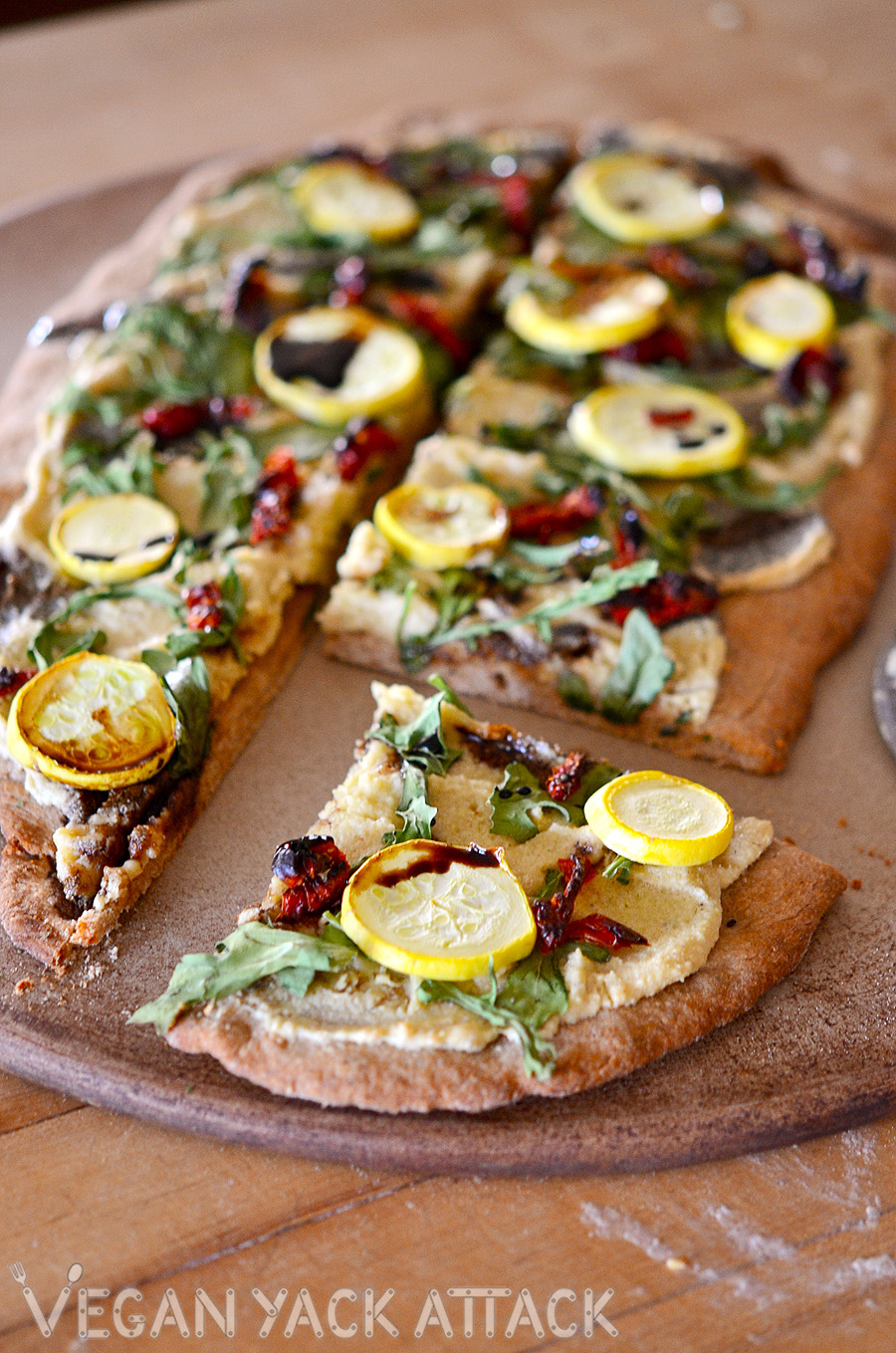 So make some tasty, vegan appetizers to end the year in the most delicious way possible! And if you subscribe to my newsletter, you will receive an exclusive party drink recipe that everyone can toast with at midnight. Plus, a little recap of 2017 and some of what’s to come for VYA in 2018! Everyone, enjoy your holidays and be safe out there! <3