Vegan Sandwiches Save the Day! And a Chance to Win! 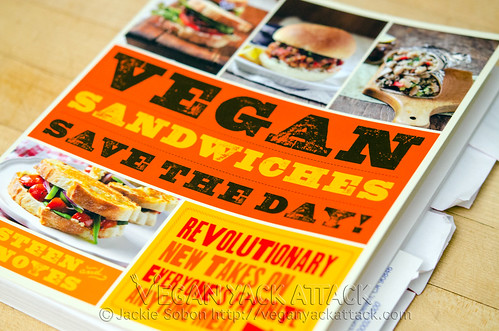 I remember when I got the email asking me if I would like to participate in the Vegan Sandwiches Save the Day!

book tour; I was ecstatic! My original plan was to ask for this as a Christmas present, but clearly X-mas has come early. When the book showed up on my doorstep I was so excited to open it up and look at the terrific photos done by Celine Steen (always amazing) and all of the insane sandwich recipes. Let me tell you, I was not disappointed. The cover, itself, definitely gave me an idea of what was inside of it. 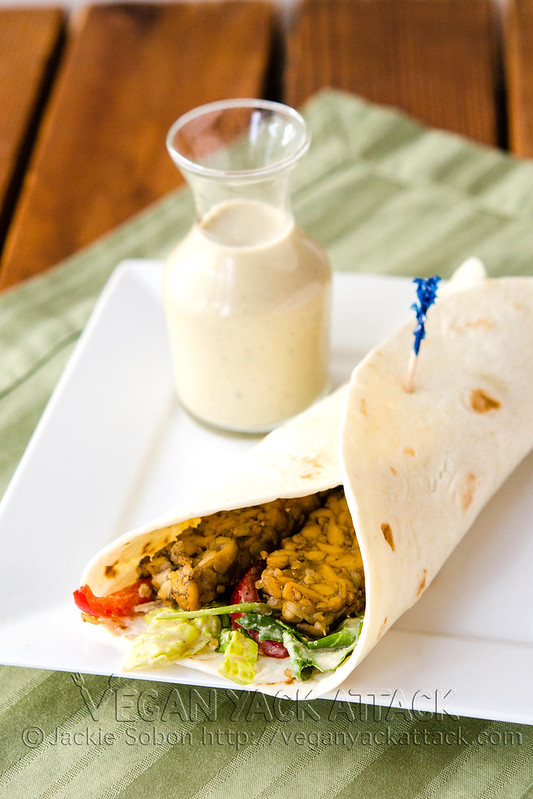 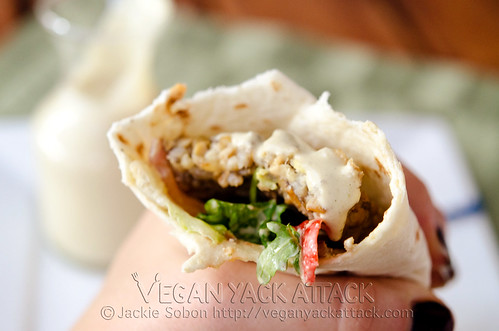 With chapters like “Going Topless”, “Bold New Ground”, and “Sweetness Follows” I was immediately convinced that I was going to fall in love with this book. One night I went through the entire book, marking all of the recipes that I wanted to try right off the bat. Corey soon became annoyed with me as a kept flipping the pages, showing him photos of recipes that I thought he might be into (but that I definitely was enthusiastic about). 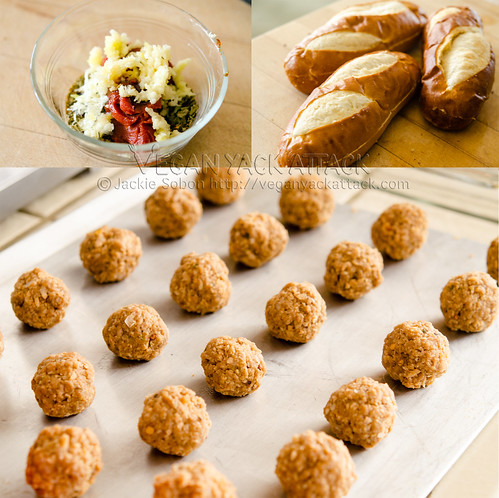 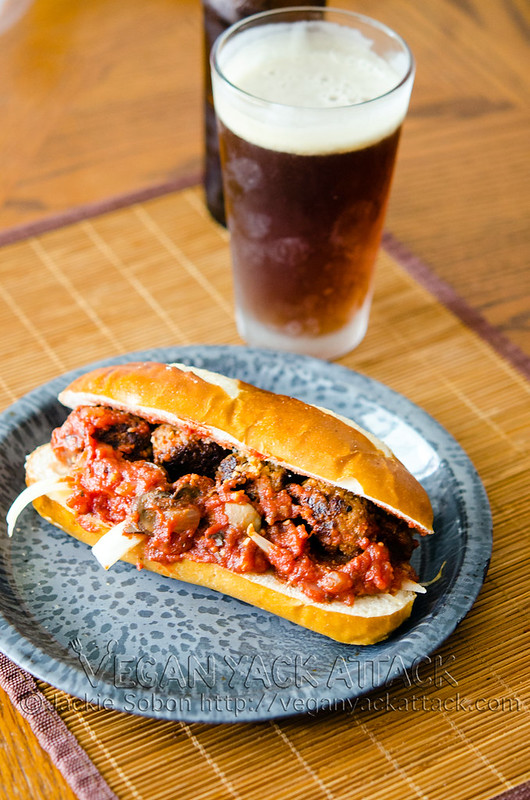 I decided that I would try out three of the recipes from the book for this review, although I wish that I had delved into the dessert side of things, too. (Hello! Wafflewiches!) But, I’ll leave that for another day. One thing that I will say, is that all of the recipes are pretty elaborate and some are time-consuming. This is not a sandwich recipe book for sandwiches on the fly, but I’m totally okay with that because I love complexity and I found that every time it was worth the effort. They do use a symbol to show which sandwiches take less time than others, which is very convenient, but some of those recipes involve making another recipe in the book for it (like deli slices, or bread, for example). 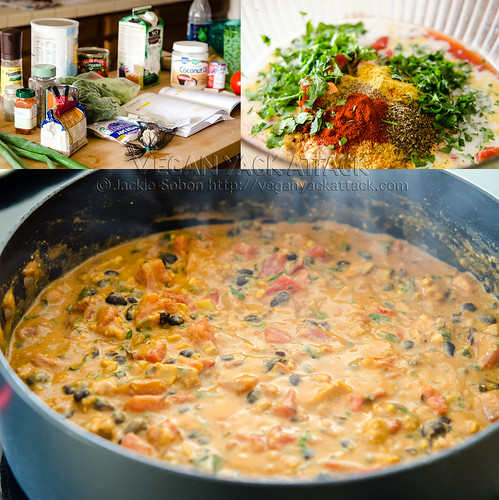 The three recipes that I ended up making were the Tempeh Arugula Caesar Wrap, Meat(less)ball Subs, and the Scrambled Burrito. So, I’ll go over how I felt about the specific recipes that I tried, but keep it relatively brief.

Overall, I highly recommend that you check out and purchase Vegan Sandwiches Save the Day!

, so that you can make incredible sandwiches and wraps for yourself as well as friends and family. If they don’t think that vegan food can taste good, here is a great chance to show them just how wrong they are. Plus, there are recipes for seitan, bread and SO many great sauces in the book that are multi-purpose. You really can’t go wrong with this one. 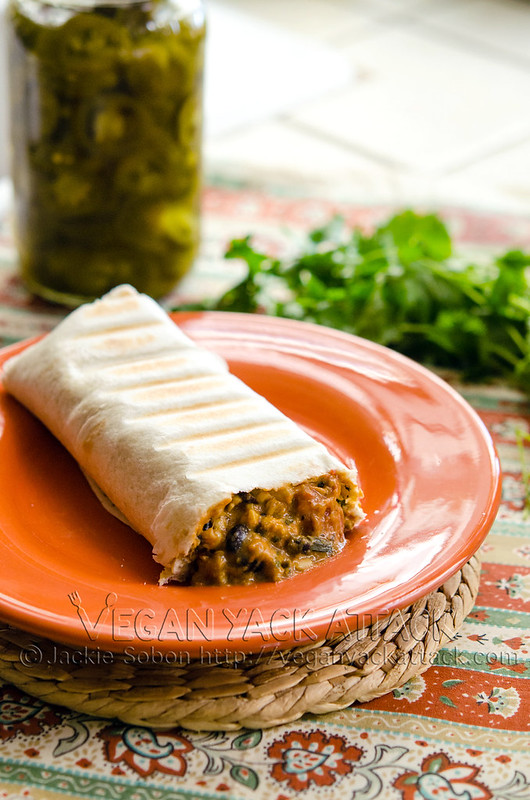 Now, I am giving you the chance to win a copy of your own! Just look to the giveaway widget below and enter for a copy of this awesome compilation of vegan sandwiches. Please keep in mind that this giveaway is open to the residents of US and Canada, only. Sorry, everyone else!

40 Comments on “Vegan Sandwiches Save the Day! And a Chance to Win!”