Product Review: Ripple Half & Half

Ripple Foods has done it again! Clearly, they’re on a roll with new products, this summer. First, with the Unsweetened Vanilla Ripple Milk, and now, with their new Ripple Half & Half. They have two options for this product, Original and Vanilla. Both versatile in their own ways, but definitely catering to those who either like plain creaminess, and those who like a hint of sweetness and vanilla. 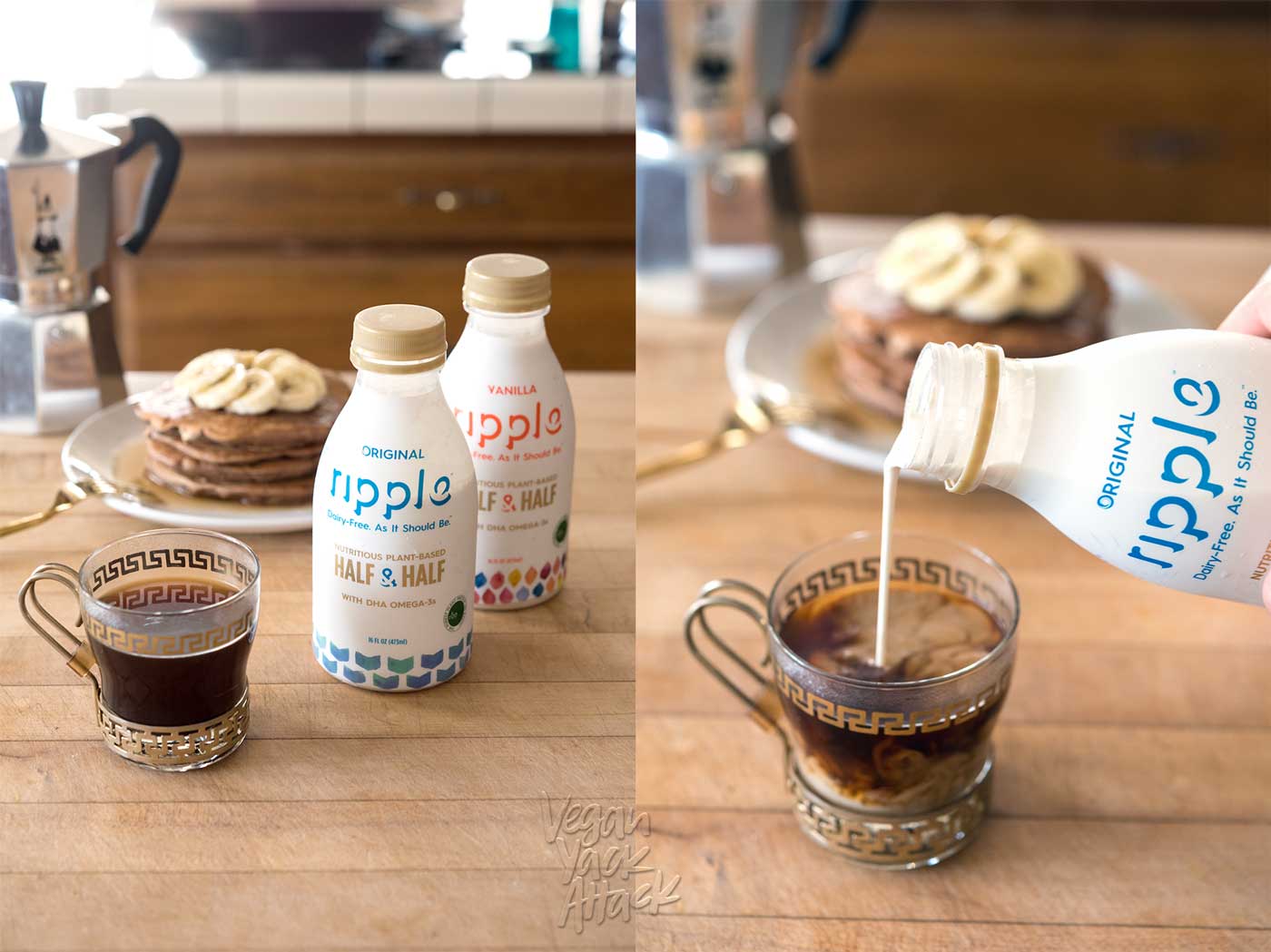 As much as I love my coffee really creamy, I hardly find myself going out and buying half & half. The only times I usually have it is if I’m staying with people who have well-stocked fridges. And I’m usually quite excited about it. (It’s the little things, okay) So, I was happy to test these two out, but didn’t want to bore you with only coffee. I made a couple of recipes, and of course did coffee(s), too; so go on and see them, below! 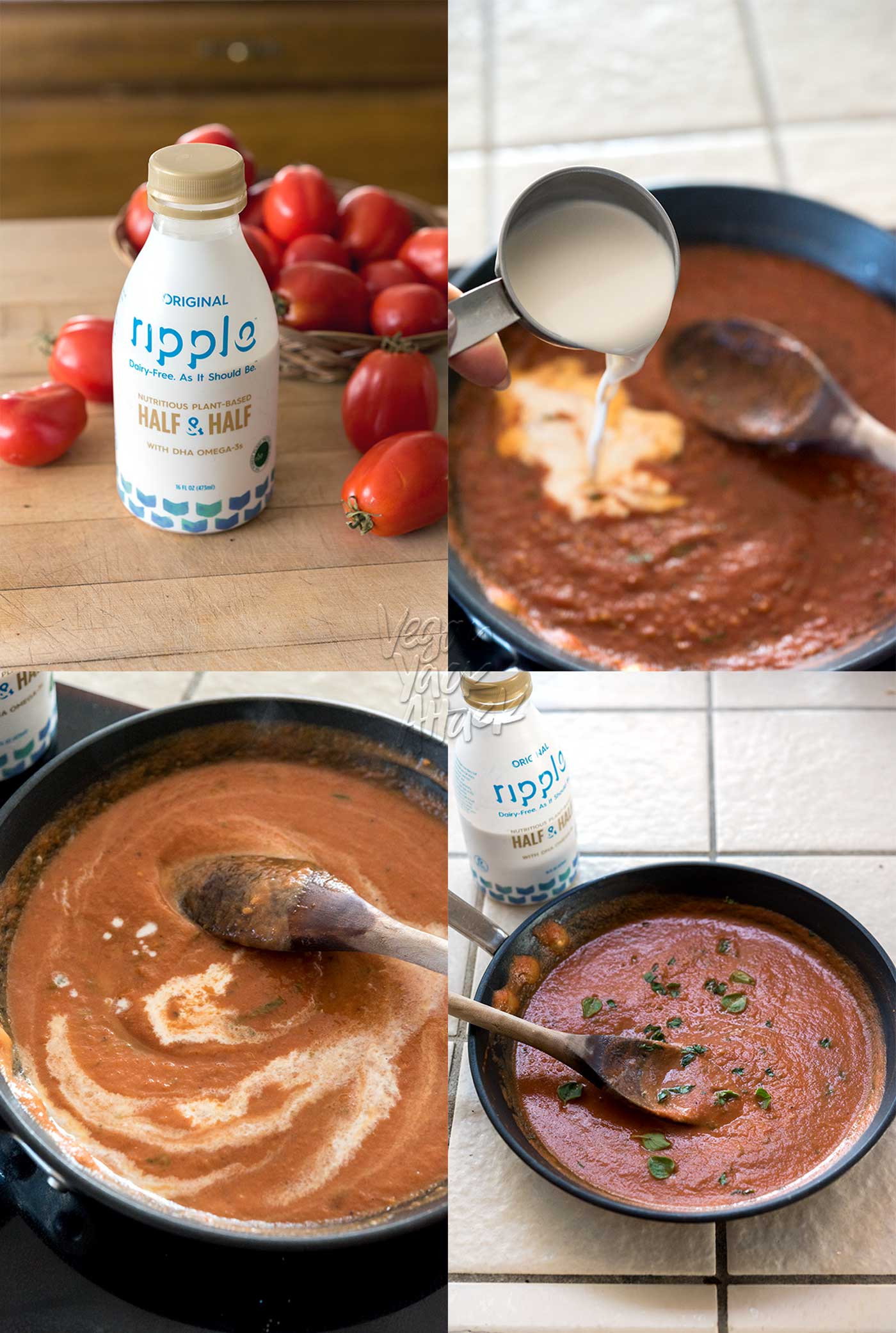 Original Ripple Half & Half: 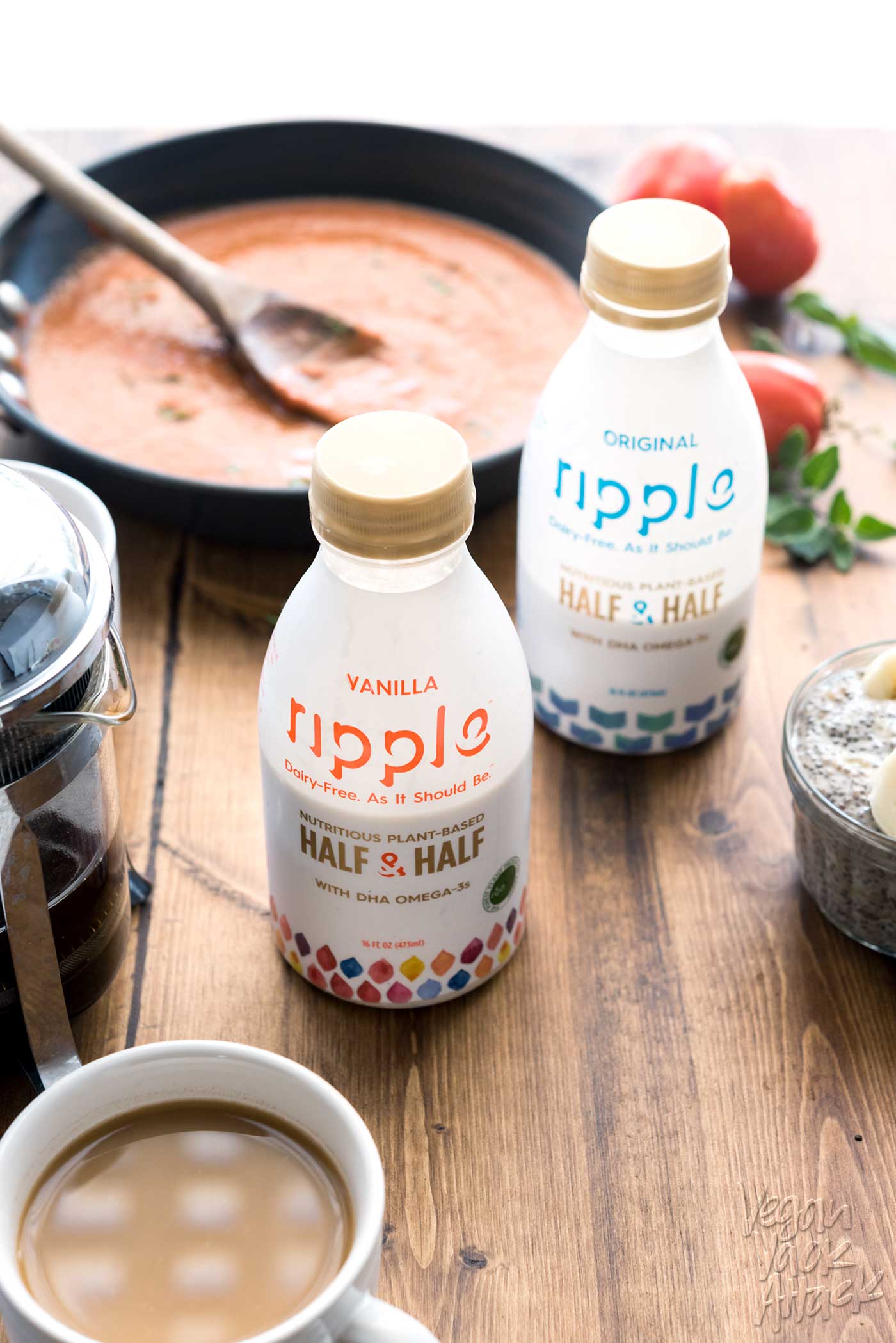 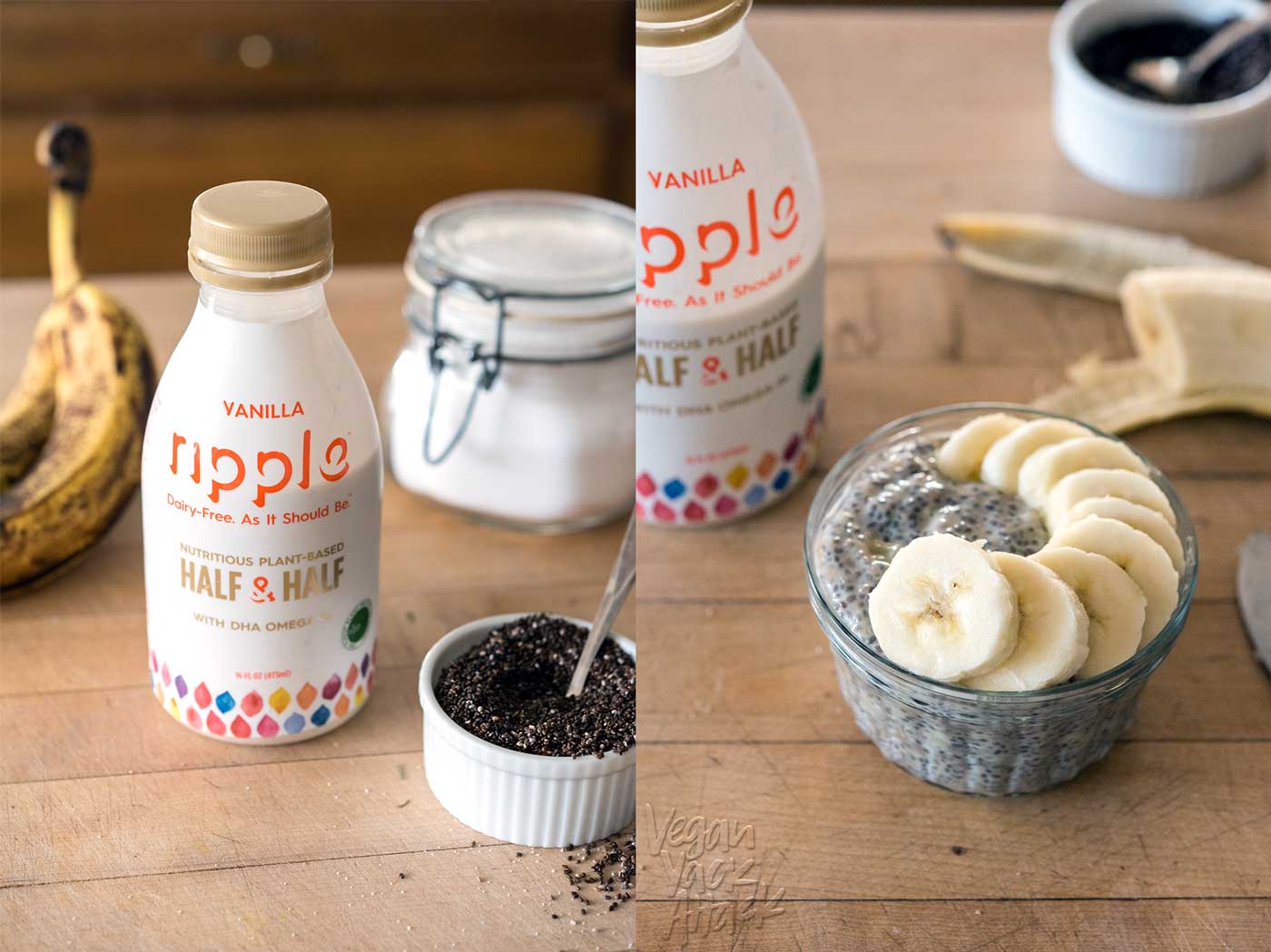 Vanilla Ripple Half & Half: 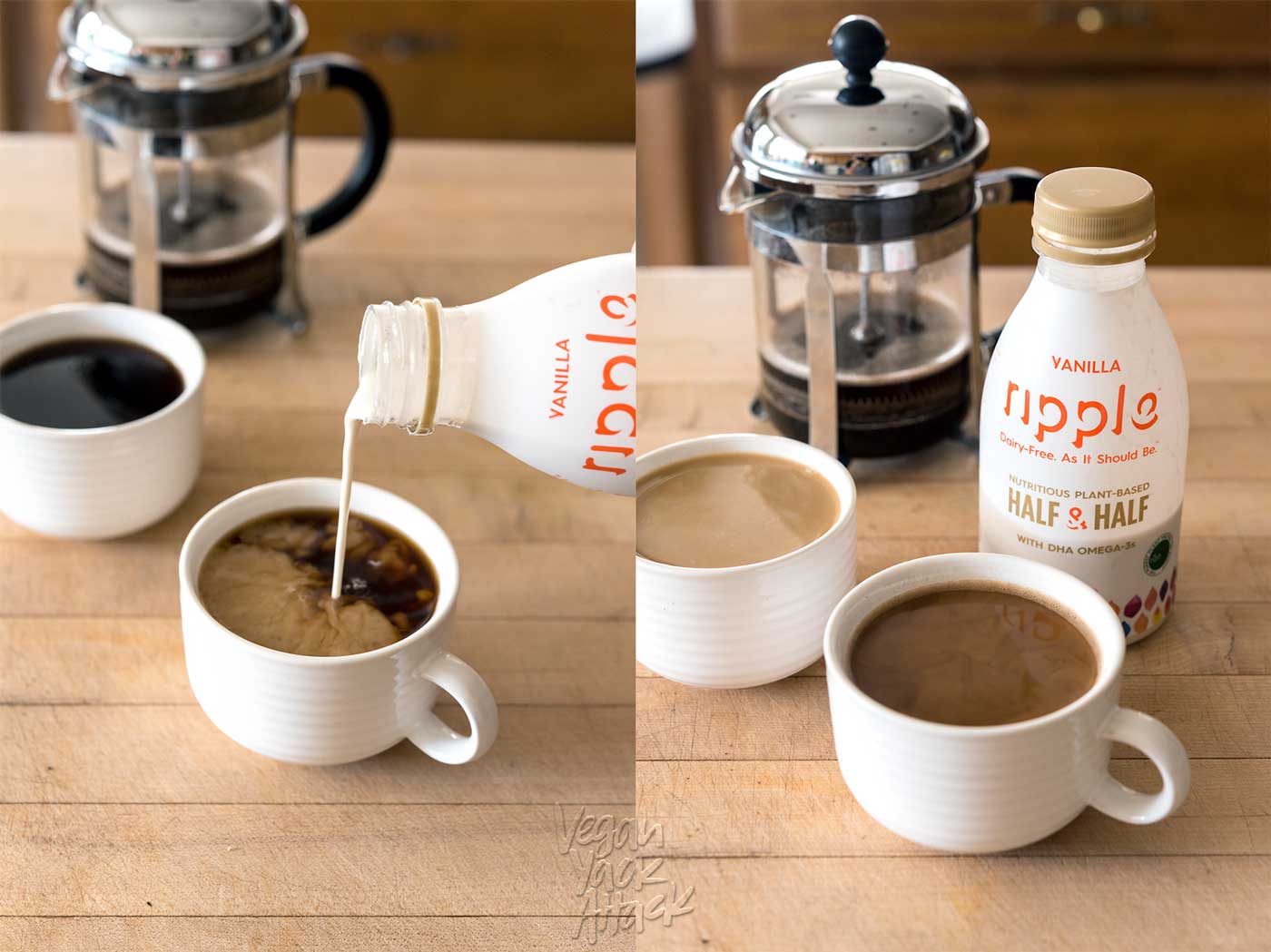 Ripple Half & Half Overall:

After trying these two products, I think that they will be a really convenient way to get rich, non-dairy cream, into drinks and recipes. Usually, I would make a cashew cream for this reason, but sometimes, I (and I’m sure others) are out of cashews, or just don’t have the time! Since Ripple can be found in many stores (store locator, for the one nearest you), it’s a viable and accessible solution. So happy I have a little half & half left after these tests! 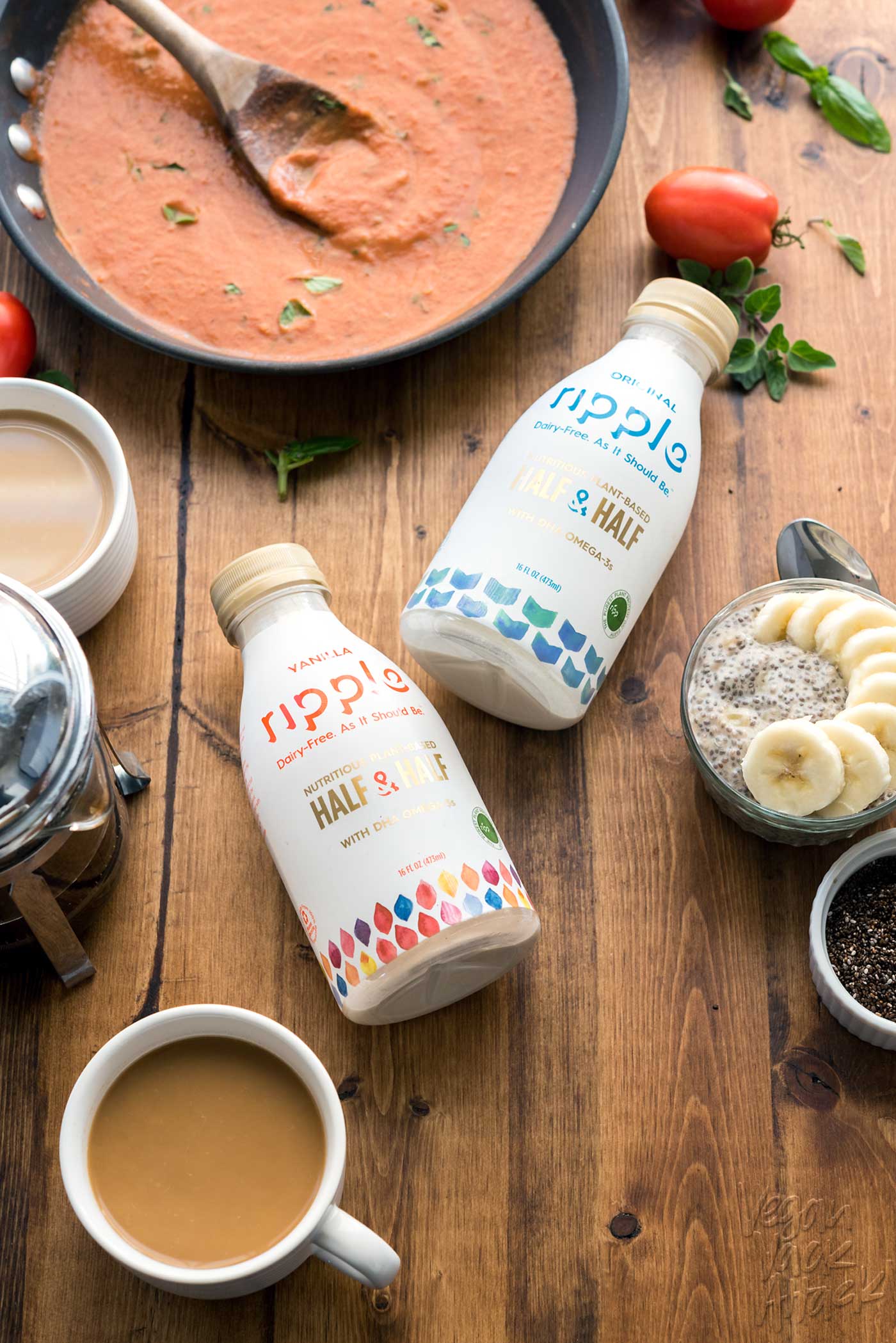 This post is in partnership with Ripple Foods, all words and opinions are my own. Posts like these help me to keep this blog, and more recipes coming your way!

22 Comments on “Product Review: Ripple Half & Half”